SAN JOSE, CA — Yung Rizzo, a Bay Area native, born and raised in San Jose, California, returns to the studio after hiatus with his EP, ‘Mindset’.

After leaking ‘I’mma Make It’ last year and receiving positive traction, he put together a body of work which include current and revisited projects from the previous years and released, ‘Mindset’. He says, “I always put family first, so I guess that put me on hiatus. Regardless, I was always working on music, I just never released anything during those years”. Yung Rizzo has always been consistent and focused on creating music nonstop. He has a proven track record through his music career with breaking barriers and has collaborated with artists such as hip hop’s own, The Jacka, Mistah F.A.B., and others. Yung Rizzo has the ability to reel you in and keep you engaged with his music, which resonates well with listeners. He blends together different elements of hip hop infused with pop and other genres.

‘Let Go’ is also on ‘Mindset’, the song spawned the airwaves in the past at local radio stations. The music video for ‘Let Go’ was also featured on WorldStarHipHop (WSHH).

The EP includes songs produced by Yung Rizzo himself and contains no features. ‘Mindset’ represents Yung Rizzo’s more conscious side of view and has generated over 130,000 streams shorty after its release on Spotify and continues to grow rapidly across other streaming platforms. Yung Rizzo is currently working on a new project, titled ‘Great Minds’ which is set to release in 2020.

You can join Yung Rizzo as he expresses his life experiences through music by following him on social media below:

Fri Dec 13 , 2019
HHW: Introduce yourself to our readers, let them know your name and where you’re from. Lord Hauncho: My name is Kevin Day AKA THA PRINCE OF WATTS BKA  LORD HAUNCHO  I’m from Watts, CA. I GREW UP ON  107th and grape st SPECIFICALLY WHICH IS WHERE MY NEIGHBORHOOD WAS STARTED […] 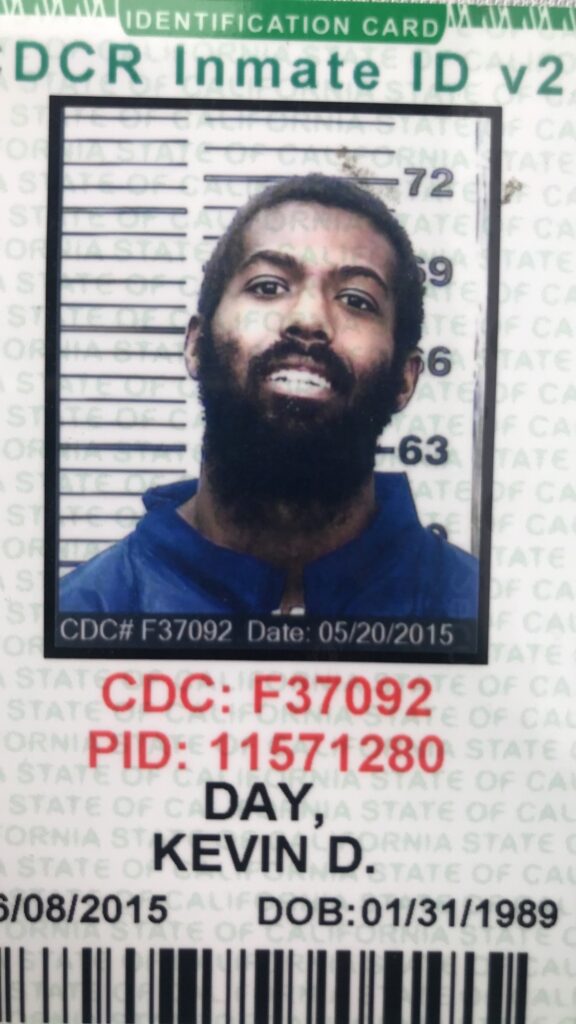