Yung Gwapa & GSambo are back with a furious freestyle to Detroit legend, Peezy’s “Ill Wait” exclusively on YouTube. The hard-hitting duo is quickly becoming Rap’s new Phil Jackson & Michael Jordan. With Yung Gwapa becoming one of the most respected CEOs in the game, his prowess as an MC is growing with every record. His MVP, GSambo, has been on a crazy run ever since he connected with Platinum-recording artist Key Glock on his hit single “Faygo.” The relationship between BLACK HEART Music Group and Paper Route Empire is strong. The ties go way beyond music, making their songs even better.

2023 is looking to be a massive year for Sambo & Gwapa. They both were seen on various tour stops during Key Glock’s tour for his latest album. Although GSambo & Yung Gwapa have seen their fair share of challenging moments in the streets, life is looking up as their music grows daily. After rocking some of the nation’s most prominent stages, they are both ready to continue their impactful run.

For now, check out the video for “Ill Wait Remix” by Yung Gwapa and GSambo here today!

Thu Oct 27 , 2022
DMV staple Young Moe (@YoungMoe_Life) has been making waves in Virginia and beyond since he was in grade school. After going through 3 lifetimes worth of ups and downs, he has stayed committed to leaving a mark in music. His newest visual for “No Fake Love” showcases his troubled past and how […] 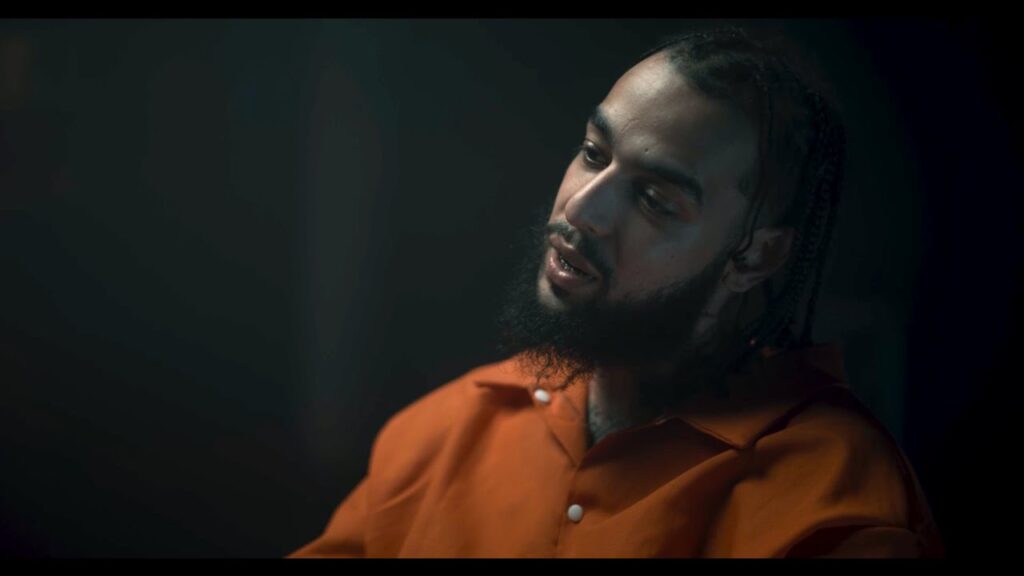