Yung Bleu is back unveiling his new single “Way More Close (Stuck In A Box)” feat. Big Sean, which is set to appear on his debut album Moon Boy; slated to drop Friday, July 23.

The new single caps a massive week for Bleu, who just announced his debut album and release date on Instagram via a special trailer as well as his upcoming North American “Moon Boy Tour.” The 38-date cross-country tour will kick off on August 26 in Minneapolis with stops in major cities including Chicago, New York, Atlanta, Houston, Los Angeles and more. Tickets will be available today, July 9, at 10 AM PT / 1 PM ET HERE.

Along with his recent collaborations, the “You’re Mines Still” artist is gearing up for a massive year as he teased on Instagram linking up with some of the biggest in the industry including international singer Davido as well as Grammy award winning H.E.R.

Bleu has enjoyed a meteoric rise since the release of his breakout song “You’re Mines Still (feat Drake),” which recently earned RIAA platinum certification after reaching No. 1 at urban radio and peaking at No. 18 on the Billboard Hot 100.  Altogether, Bleu’s music has racked up over 1B+ streams across all platforms.

Stream the new single below.

Fri Jul 9 , 2021
Today, visionary Maryland artist IDK releases his new album USEE4YOURSELF, a kaleidoscopic tour de force of dynamic songwriting and poignant self-examination. Laced with luxe production from The Neptunes, CashMoneyAP, DJ Dahi, Blue Rondo, and IDK himself, and a far-ranging guest list including Young Thug, Offset, the late greats DMX and MF DOOM, Rico Nasty, and many more. The project reaffirms IDK’s status as one of the […] 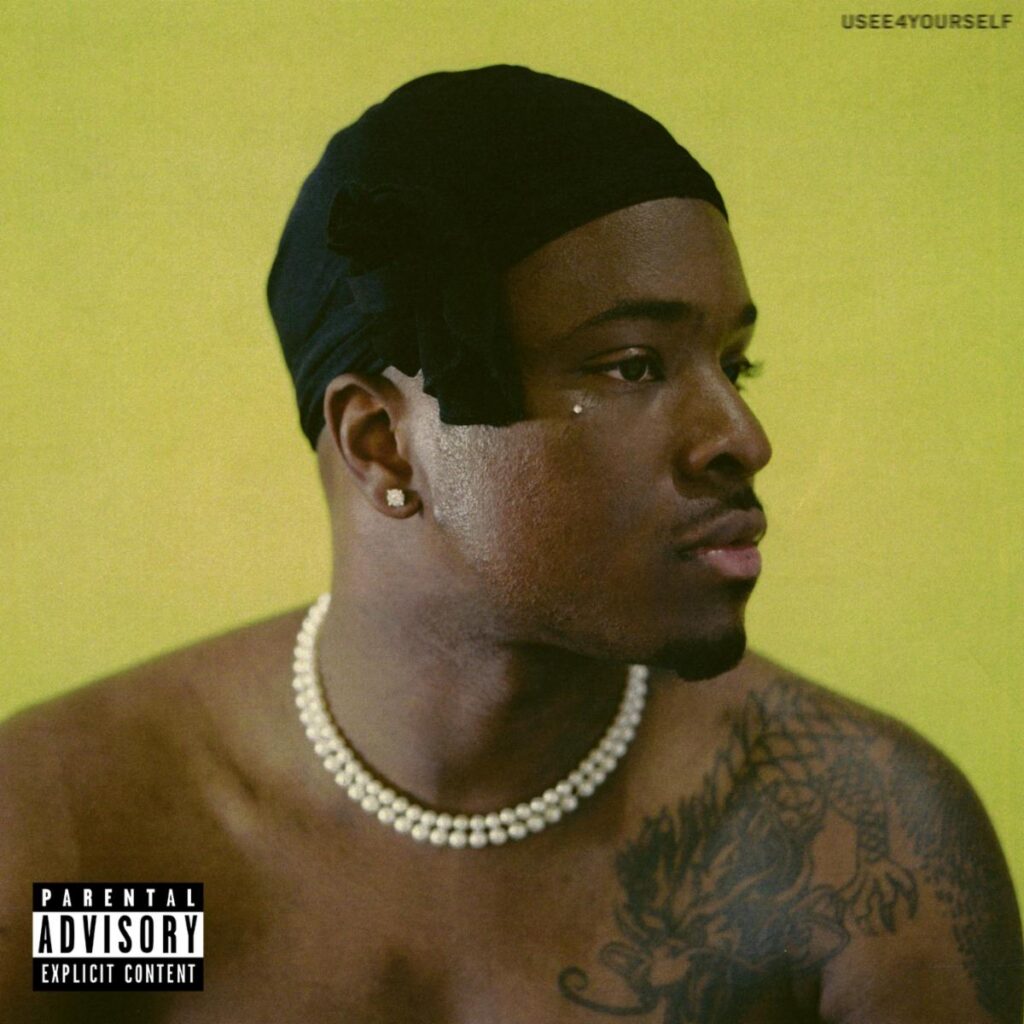