Queens-born, Tampa-bred recording artist Richie Wess has landed on World Star Hip Hop’s YouTube channel to share his new music video “Poppin.” In the hype new visual, the CEO of YTC Entertainment is behind the counter of a fast food restaurant turning up with his lit co-workers to his catchy banger. The song is from his fresh new project Trained To Go which is
now out on all streaming platforms.

Richie Wess is one of the most underrated artists in the industry all while being one of the most consistent. He has singles under his belt with major artists like Rich The Kid, SmokePurpp, Calboy, French Montana, and many more! After his music video “Poppin” did close to a million views in one day, the sky’s the limit for the rap star. When asked about the concept of the video, he reveals that he is a successful restaurant owner himself. “Slap Yo Mama’s Food Truck” is one of the things that makes Richie a multi-dimensional attraction in the industry. His viral song takes place in the same restaurant Drake and Future filmed their hit “Life Is Good.” Things are truly up and stuck as Trained To Go’s streams are almost at half a million on Spotify. It is safe to say Richie Wess is a name you will hear in the present and in the future. Passion is the bloodline of the music industry, and Richie Wess is the artist that will continue to keep the blood pumping.

Wed Sep 16 , 2020
Atlanta based rap superstar, Offset is taking his creativity to the next level. In partnership with Axis Replay, the emcee has officially launched a media company called AXSD Media. Created to host innovative events and live virtual concerts, the production company specializes in virtual events making this partnership a perfect venture […] 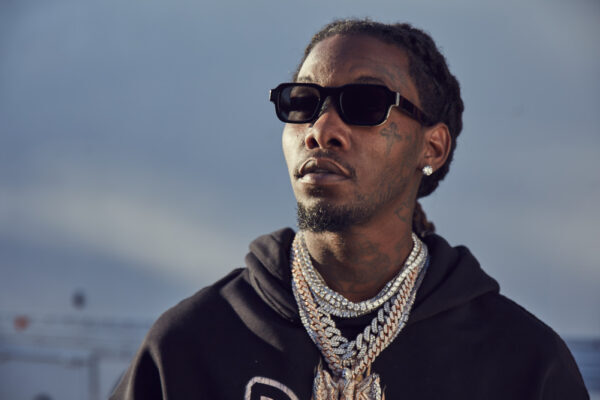