I have to ask you, have you ever heard of Young Cardi?  Born  Leonardo Schlereth, This young man is truly making waves in his hometown.

If you’re a fan of authentic hip hop, you may have heard about this young rapper from Monaco.

With over 5 million streams across all platforms, Young Cardi is the first and only rapper born and raised in Monaco who’s leaving ripples in the music scene.

Cardi started professional music when he was 16 years. But that doesn’t mean he started music at that age. Cardi has always had a passion for music. He would take time out of his day to both listen to, and make his own music.

Young Cardi’s love for music manifested into a dream of becoming a recording artist, which he professionally began to pursue at 16. He drew millions of music lovers with his Hip-hop style blended with pop and a touch of R&B. This artist crafts lyrics in a foreign tongue that wows native speakers.

Cardi recently completed his first music video to the song “PISSED OFF”, which he plans to release on 13th May and will promote the song when he will be opening up for Yung Bans show in Vienna.

Connect with Young Cardi below:

Katttbk Day Became the Artist she is Today

Sun May 1 , 2022
The more we find out about youthful talents across various fields, we realize how these industries are run by the excellence of these artists. It might require a long time for specific people to do something significant, particularly in the fields of music, media, and entertainment. Those who have done […] 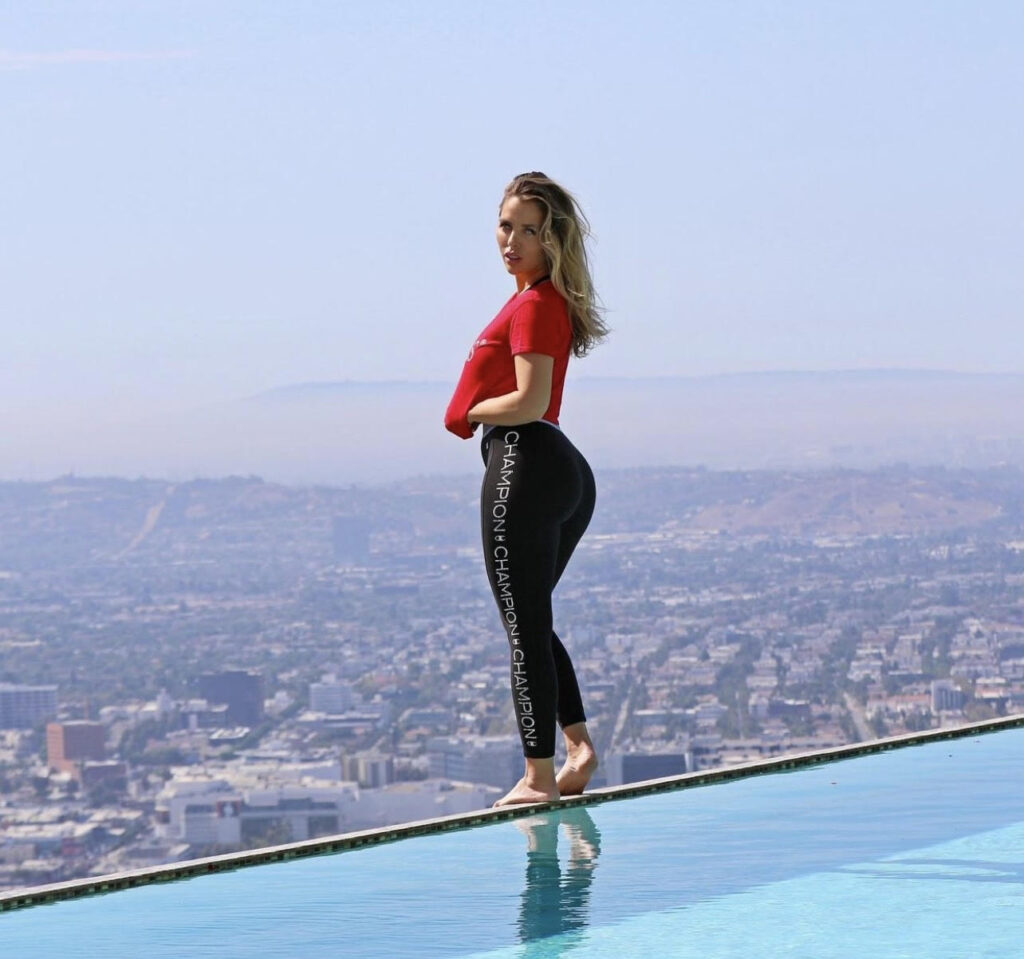