Xheffie has just released a new track and video, and he wants to commemorate his old stomping ground with old hip hop videos to remember how far he has come. Because he had to struggle to make ends meet when he first arrived in Toronto, Xheffie was intrigued by street life. The video illustrates Xheffie’s brand as a global enterprise as a result of his long career and commitment to his friend and fans. Xheffie delivers the message of friendship, loyalty, and bereavement in a direct, lyrical fashion.

Xheffie has been establishing himself as a prominent Toronto musician for years, and has gained nationwide attention as a result. Xheffie has worked with several internationally renowned artists, such as Blacka Da Don, Pilla B, and Heartless G. Xheffie’s music has always emphasized narrative, and his name rings a bell in the international community. His artistry allows the listener to go on a captivating and immersive journey. The songs “Avenue Intro” and “Kolder,” are particularly illustrative of this, although the depth of Xheffie’s catalogue holds no bounds. With over 6 mixtapes under his belt, the artist has made it clear to his fans that he has stories to tell, and is shaping up to becoming an international success.

Sun Aug 21 , 2022
Music is as universal as a smile. It even dates back to our ancient history. It truly connects people from all walks of life, and from all around the world. Lemar Davenport grew up listening to music and it sparked in him a love that he nourished and grew into […] 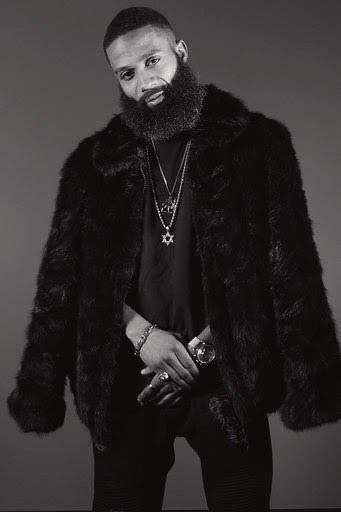