As an up and coming independent music artist, MariBased1 has created his own lane in the music scene. He’s managed to create his own unique sound that’s helped him stand out during this new era in music. With a wide range of music in his catalogue, the rising musician can cater to most audiences. Growing up in Seattle, MariBased1 gained his musical influences from his father Mr. Benjamin, as well as Lil Wayne, T-Pain, Lil B TheBaseGod, Soulja Boy, and The Temptations just to name a few. MariBased1 was raised surrounded by music and made sure he soaked up any information he could. As a musician, he understands that his fans could look up to him as a role model and mimic some of his actions. Keeping that in mind, MariBased1 chooses to lead by example with the music he’s creating.

Using his music to make a difference, MariBased1 is delivering a fresh new sound that he calls “The Northern Flow”. He’s taken the aspects of his own life experiences and things he’s witnessed so he can share them with his fans. And clearly he’s been giving the people what they want to hear and something they can relate to. His singles have accumulated over 1 million streams across the various platforms, and they’ve reached the top of the college radio charts. And every music video he’s released has received nationwide airplay on MTVjams and BETjams. Go ahead and check out MariBased1 across all streaming platforms and social media profiles at @maribased1.

One thought on “With a Wide Range of Music in his Catalogue MariBased1 Can Cater to Most Audiences.”

Reno K.O.Q. Drops Off New Single "For Me"

Sat Aug 7 , 2021
As the summer is quickly coming to an end, Reno K.O.Q (King Of Queens) made sure to drop off new heat. For his new single titled, “For Me,” the Queens rhymer tapped the lovely songstress, Jai Emm. Their collaboration cultivated the perfect summer anthem before it’s over.  The Vagrant Real […] 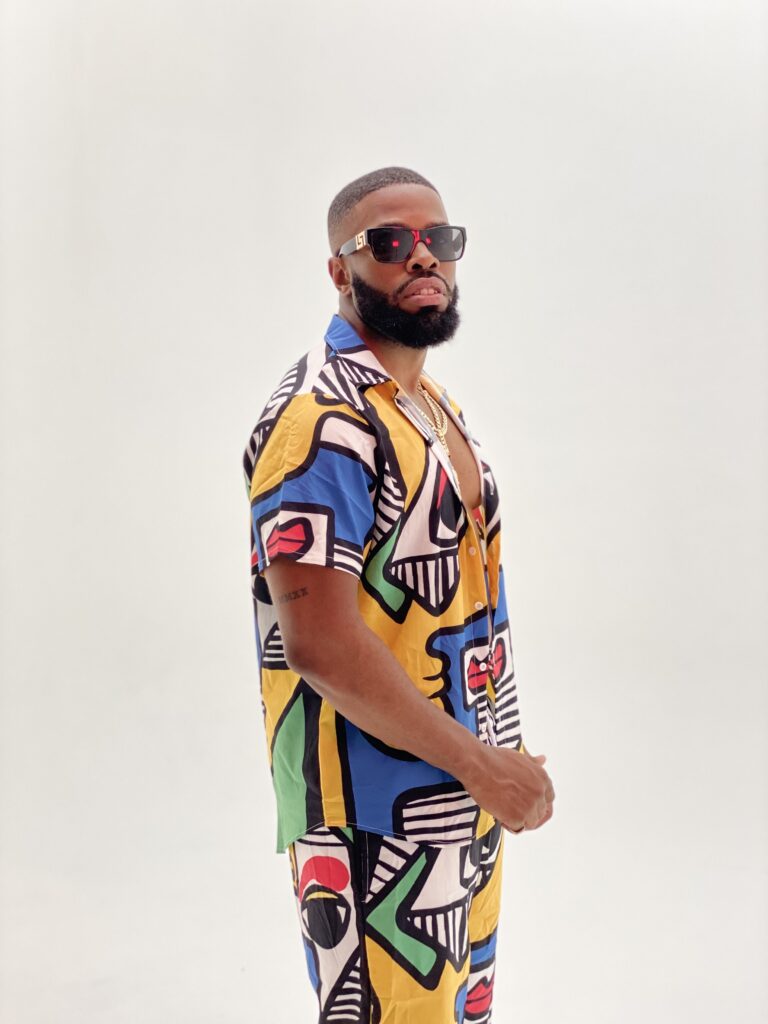