Ttaya Day is a Canadian singer-songwriter who was born in a conservative family and grew up under many restrictions.

After singing in church during her childhood, she pursued a career in gospel music during her teenage years. Even though it was not allowed by her parents, Ttaya heard all kinds of music, which was provided to her by her friends, as she had an affinity for music right from the beginning. As an outspoken person, she stood by her desire to become a music artist and chased her dreams.

She did not achieve success at the beginning and had to face a lot of obstacles before receiving her first major break. Many of her songs got shelved before she was taken seriously.’

Her second studio album “Love Hurts” turned out to be a huge hit, marking a turning point in her musical career. Thus, she was launched as a singer and never had to look back ever since.

Her next album  “Romance” on the hearts of many music lovers and became one of the best selling albums of all time. It created many records and cemented Ttaya’s place as a prominent artist. Apart from writing and recording songs, Ttaya’s is also known for her philanthropic works.

Mon Feb 28 , 2022
MDL CHLD pka/ Chris Corsini releases the most inclusive music video of the year, “Funk (About You” Feat. Nicole D’Amato it’s a feel good song about minding your own business, knowing your worth, and focusing on yourself. When other people try to distract you with their bullshit, or they overstep, this play-on-words is […] 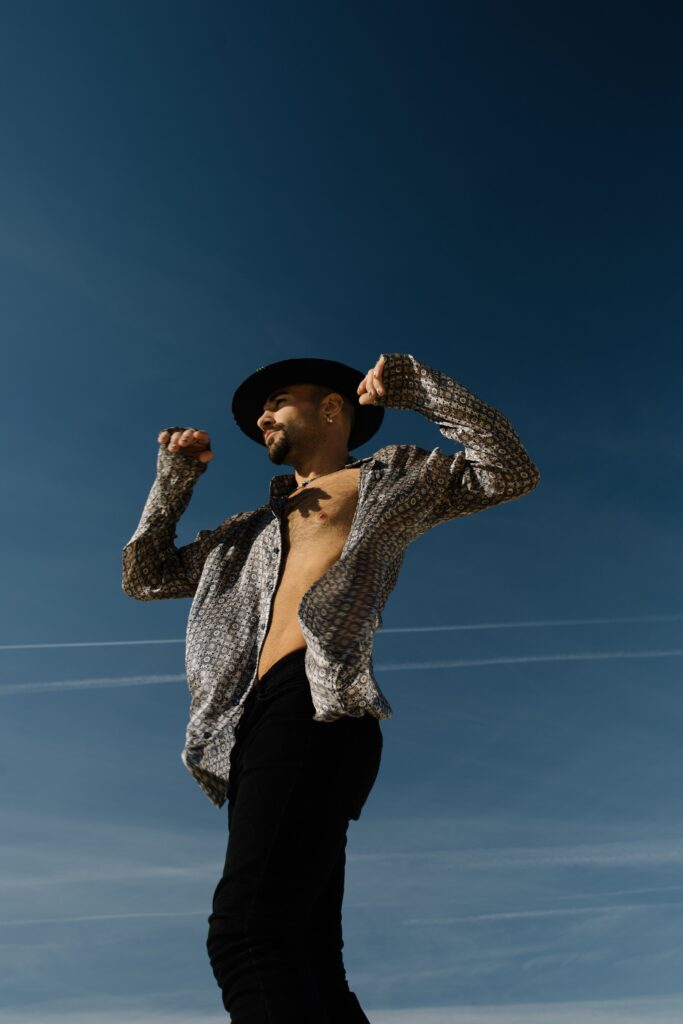