Chiinabets began as an underground rapper in Toronto and has made an impact with his recent double single debut. While developing his skills in the underground, he’s drawn the attention of a fanbase that has been calling for him to step up as one of Toronto’s new contributions to Hip Hop

First Up, Chiinabets teams up with Hip Hop pro, Young Smoke for the single “Trees” and the duo tag teams on a dedication to their ride-or-dies.

The follow-on single “My Slime” is Chiinabets rocking solo spitting about the adventures of party life.

Overall, Chiinabets delivers a solid introduction for new fans and he’s now part of a cadre of artists from Canada who’ve given the music world something to talk about.

Keep up with all things Chiinabets via his Instagram @Chiinabets

Punchmade Records Gears Up For Triumphant 2022 With New Releases

Sun Aug 21 , 2022
When one considers the supposedly private nature of the rap mogul, it comes as a surprise to hear him discuss something as personal as his battle to get enough sleep. Punchmade Dev tends to keep to the theme of “hustle” in the majority of the interviews that he does, providing […] 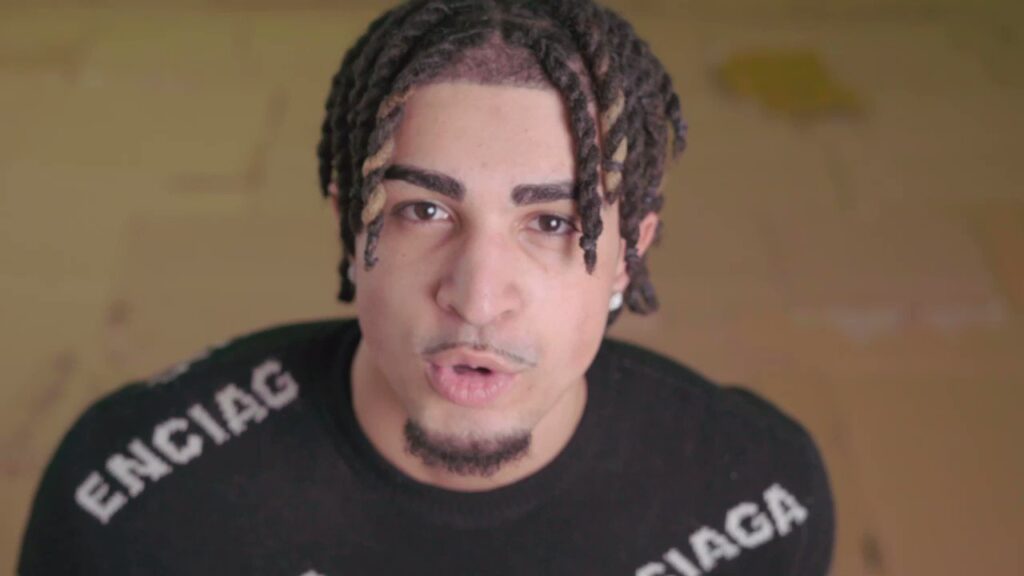