Shout! Studios has announced the release of Where We’re From: Rise of L.A. Underground Hip Hop for August 24th. This is a first-hand look at the fertile but often overlooked scene that produced legendary West Coast figures in hip-hop that made impacts globally. A labor of love, the documentary was produced and directed by DJ Bonds and DJ Breeze, who were the founders and producers of Club Elements. From roughly 1998 – 2002, Elements went from a underground club night to hosting showcases at the El Rey Theater for national acts to even producing live events for Fat Beats and Rawkus Records.

As Bonds relates “these recent docs on Wu-Tang and Dr Dre are dope but for that era, the underground scene doesn’t get much shine. Not long ago I found VHS Tapes in my possession that had amazing footage of artists that practically no one has seen. I was talking to Adrian Younge about the footage and he convinced me that our story should be documented.”

For example this was the space where the emcee battle champion Otherwize was the same cat who also beat Eminem at the much-storied Rap Olympics and ironically decided not to work with Dr Dre. It was also the space where the legend, Phife Dawg (A Tribe Called Quest) was brought to judge an emcee battle and instead got into a heated battle with one of the participants. These stories as well as the development of such artists as The Freestyle Fellowship, Jurassic 5, Planet Asia, Talib Kweli, Souls Of Mischief, The Beat Junkies and Dilated Peoples are told first-hand. Also traced is the progenitors and peers of Elements in this scene including Unity, The Good Life Café and Project Blowed.

Check out the trailer Here

Joy Hubbard of “1101 Media Inc.” Is The Creative Director Behind Your Favorite Videos

Fri Jul 23 , 2021
Joy Hubbard is the owner and CEO of 1101 Media Inc. production company. Born and raised in Los Angeles, Joy took her love for directing films, music videos and turned it into the thriving business you see today. Being an assistant/creative director, Hubbard has worked with big household names such […] 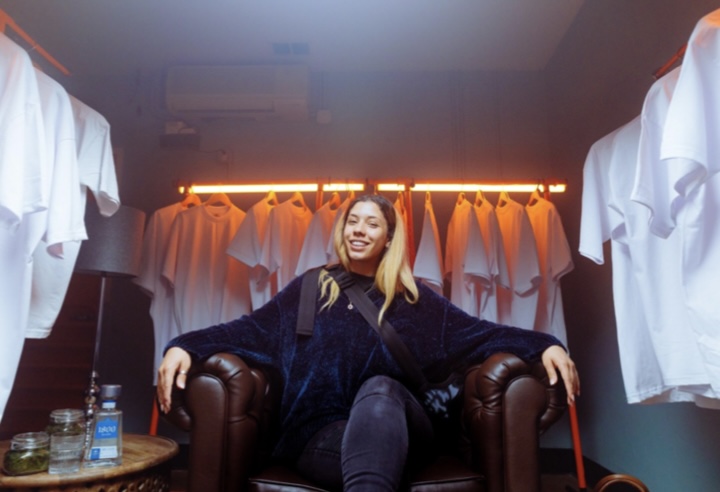