Tekashi 6ix9ine is back with a vengeance after his recent release from Federal prison. The mega story of him telling on his co-defendants while on trial made many lose respect for the 24-year-old although his true fans are fully supportive.

6ix9ine took to Instagram this past Friday, which was also his birthday, to speak of his reasons for snitching. His decision, according to him, stemmed from his co-defendants allegedly stealing money from him, kidnapping him, threatened to hurt his family, while one allegedly slept with his child’s mother. Now he is turning his story into something that he owns and doesn’t deny.

This past Friday, 6ix9ine also released his new single “Gooba” with an accompanying visual the same day. The rainbow-haired rapper broke a record for the most youtube views in the first day of a video release.
The visual features curvy vixens wearing different colors of a rainbow dancing in the background as 6ix9ine raps hardcore lyrics. The dancers twerk throughout the visual and one hits the Diddy bop to perfection. The notorious rapper proves that he is truly back by scoring extreme streaming numbers.

Check out Tekashi 6ix9ine’s “Gooba” visual below available on all streaming platforms.

Mon May 11 , 2020
Nav is fresh off of releasing his new album ‘Good Intentions’ this past Friday. He also released a new visual for one of the singles off the album titled “No Debate” featuring Young Thug. The visual shows the two hanging out with a group of friends likely filmed before the […] 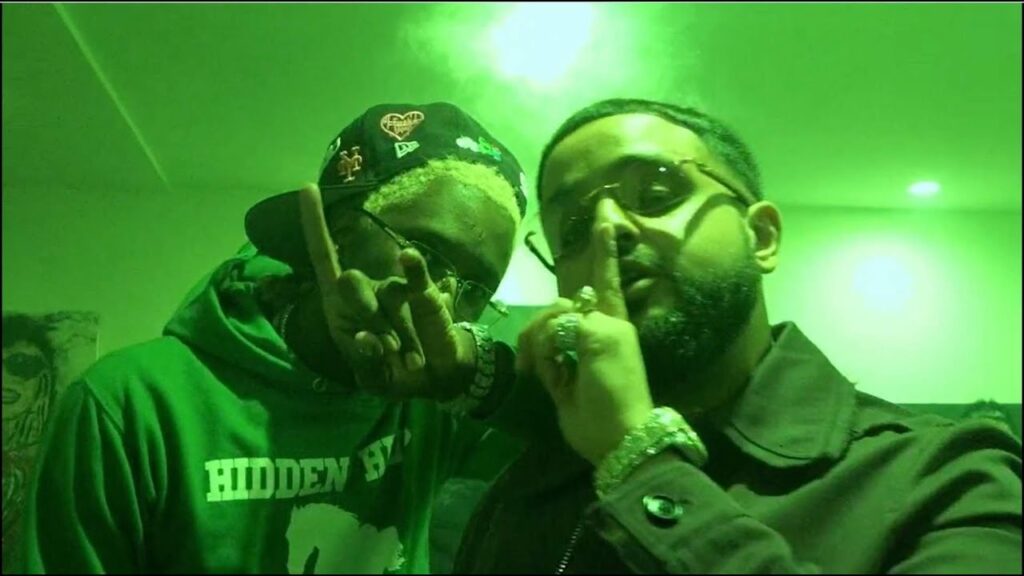