Serial Entrepreneur, Film Producer, Recording Artist and Los Angeles native SKG aka Helecia Choyce is no stranger to this game. Over two decades strong and waist deep in this, she’s ran with the best of them.

From being signed to Death Row Records and favored by Suge Knight to writing and being featured on the legendary Tupac Shakur‘s Until The End of Time album, SKG has done it all. She is even credited as one of the first to break Nipsey Hussle‘s early records when working at 93.5 KDAY.

Now the marathon continues, as the West Coast raptress teams up with Anthony Hamilton for a track of purpose. Just in time for Black History month, SKG drops “I’m Tired“, a melodic masterpiece shining a light on the injustice of African Americans.

The single comes just ahead of SKG’s forthcoming Summer release, Unfinished Business; produced by Caviar and mixed by Dae One. The project features artists such as Anthony Hamilton, Lil Boosie, Juvenile, Beanie Man, Dave East and a host of West Coast artists from Suga Free and Mista Fab to Compton AV and more.

Check out the official video for “I’m Tired” above and stream the single below.

Mon Feb 1 , 2021
T Black has released a visual for his latest single “Yeen Wanna Listen.” The track was produced by Ja Labissiere, Zoerab, DomoBeatss & it was engineered  by J.Carr. On “Yeen Wanna Listen” T Black speaks about his triumphs over the odds that have been against him in the past and how you simply […] 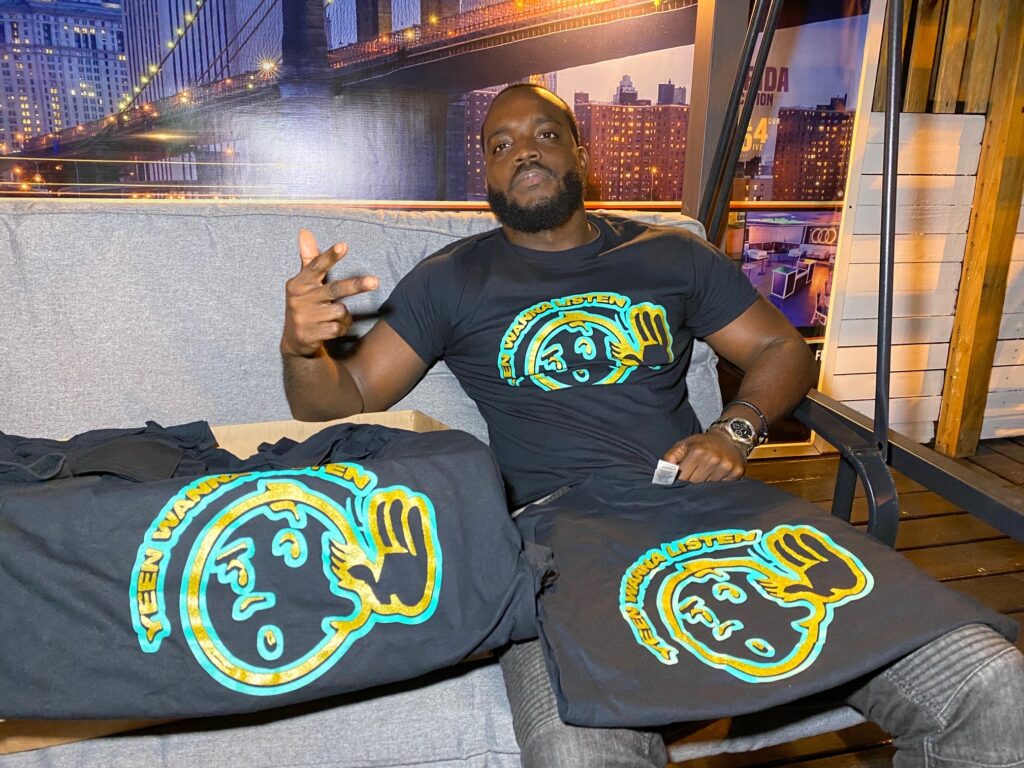