Following the single dropping Megan of course  drops a crazy video to go with it . Megan re-teams with the “WAP” collaborator for a truly trippy fairy tale journey. In the visual, you’ll see Megan ride a giant hobby horse at a psychedelic strip club, as Thug transforms her topiary into animals with his razor-sharp Edward Scissorhands, and shakes it on a twerk-ified Alice in Wonderland scene while an animated Cheshire Cat gives her booty a smack.

Check out the new video to their new single “Don’t Stop” above and stream the single below. 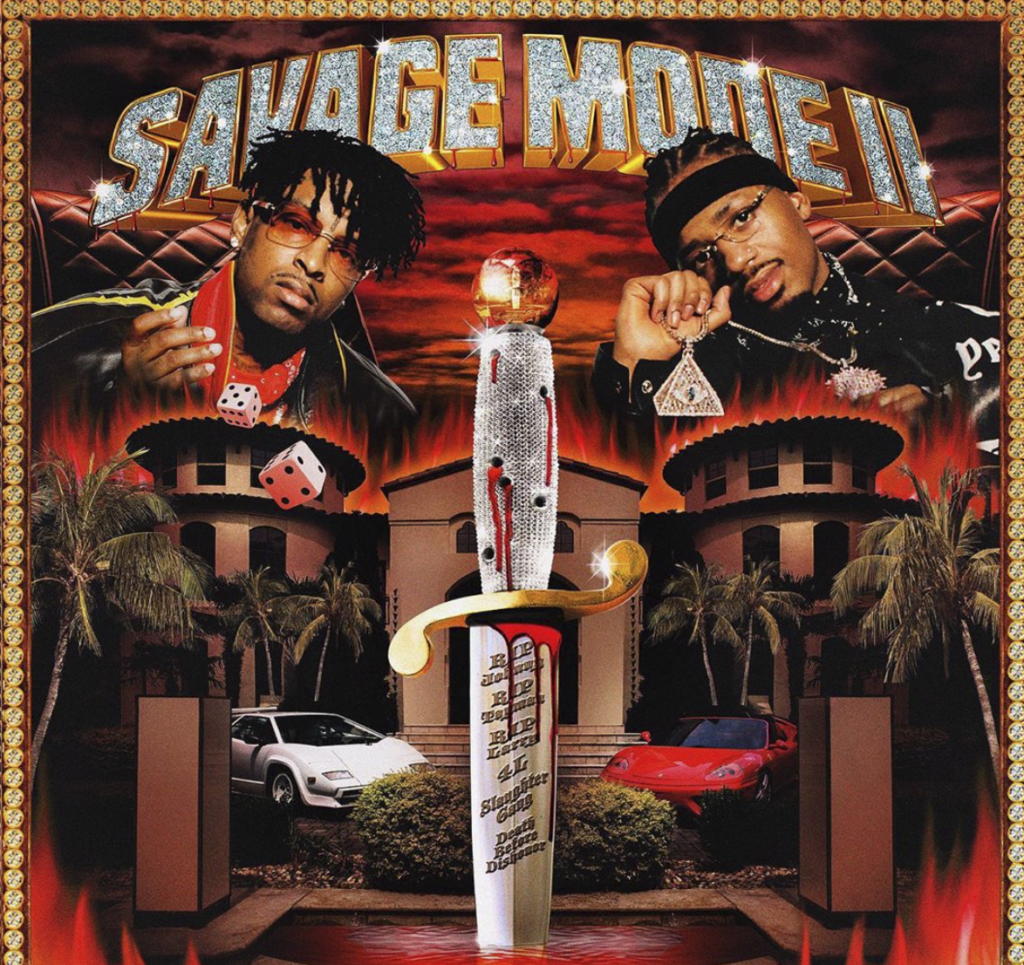