In conjunction with her Entertainment Weekly debut this afternoon, Grammy-nominated entertainer Lyrica Anderson has officially released the visual for her “Plot Twist” single. Directed by Damien Sandoval, the song serves as the third single off her Bad Hair Day album and lives up to its name in every way you can imagine. Preceded by “Act A Fool (produced by Cardi B & Megan Thee Stallion “WAP” masterminds Ayo N Keyz)” and “Marriott,” the music video to the radio ready record is sexy yet sophisticated; showcasing Lyrica’s vocal range as well as her career defining pen.
Documenting her journey to emotional emancipation following a rollercoaster relationship, Bad Hair Daycements the LA natives’ new found partnership with independent powerhouse RIV Music and distributor Beatroot. RIV Music, coupled with in-house content studio Riveting Entertainment, is known for working with A-list talent including but not limited to Justin Bieber, Chris Brown, Lady GaGa, Post Malone, Tyga, G-Eazy, and Redman.

When asked about the inspiration behind her forthcoming album she stated “This album is extremely personal to me for a handful of reasons. For one, it signifies the first time I took full control over my sound as well as my story. This time around I’m willing to share my truth and vulnerability with THE WORLD!!! ‘Bad Hair Day’ is an idiom that things aren’t always perfect in life, especially in relationships. Life is just like hair; you have good hair days and bad ones.”

Wed Aug 26 , 2020
A 17-year-old aspiring police officer has been charged with first-degree homicide during a protest in Kenosha, Wisconsin, on Tuesday, killing two people and leaving one injured.  The suspect was identified as Kyle Rittenhouse, of Lake County, Illinois. Protestors   in Lake County filed charged against Rittenhouse at noon on Wednesday, […] 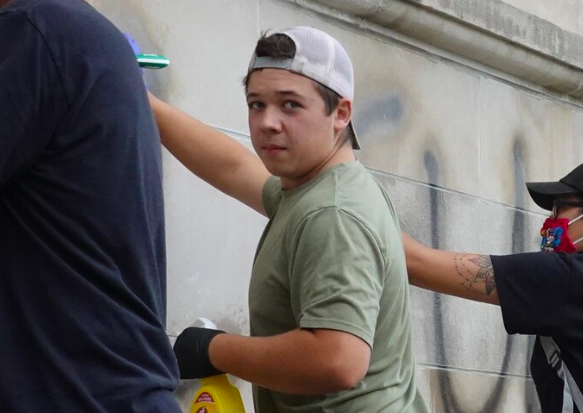