Weeks ago, we told you that Lil Wayne and Lil Baby were spotted on set together shooting a video. Well now, we know exactly which track that visual was for.

The “Woah” rapper flashed his pricy whips and jewels in the Jon J-directed video while The Goat performs alongside him on the Twysted Genius-produced tune.

“I loved his voice at first and it kinda reminded me of me when I was younger. And then his melodies and stuff started getting at me. So that’s what it was. And then I started actually listening to what he’s saying and he talk about the struggle a lot and he’s talking about some real stuff.”

Wayne told XXL, speaking highly of the chart topping rapper who has been making waves in the industry since signing with Atlanta based label, QC.

The “Forever” video is the latest from Baby’s My Turn album, which is expected to rake in 170-190,000 equivalent album units.

Are we feeling these two linking up? Check out this dynamic duo below.

Wed Mar 4 , 2020
Stunna 4 Vegas (Billion Dollar Baby Entertainment/Interscope Records) has just released his video for “DO DAT” featuring popular rapper and label head, DaBaby, and Atlanta artist, Lil Baby. Directed by TheReel Goats, the video trails the North Carolina-born rapper as everyone tries to solve the one question circulating both the […] 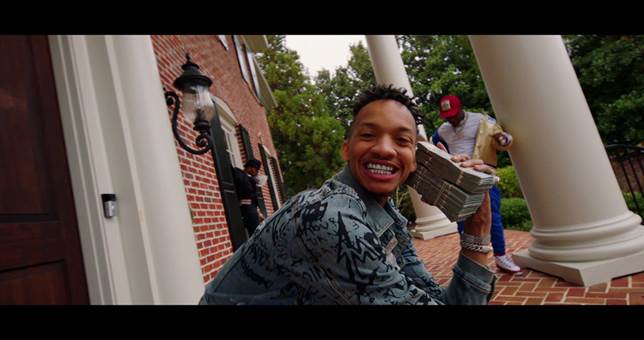