Having a single with another blog-era rapper in 2021 is so dope to me. I’m just hyped that we are both still out here producing at a high level.

Kevin Kartier & ‘The Kushed God’ Smoke DZA have now teamed up for an animated approach to their fire-new track. The remix to “Kick Back & Chill” gives 4/20 vibes year-round. The slick-dressed duo is seen in the visual trading impressive bars, bong rips, and just vibes all over. The blog era legend gave a special feature to Mississippi’s own, Kevin Kartier, on the new remix. The two weed-loving lyricists go toe to toe on the easy-going track. The Sip’ spitter was excited about his opportunity and made the most of the rare feature. The duo took a cartoon-themed visual and made it something that you would possibly see on Adult Swim.

Kevin Kartier is looking to drop his next project during the summer. His strong fan base has been looking forward to Vibes & Vices, which serves as his first full LP in a while. Kick Back & Chill (Remix) is the first single from the upcoming project. If you like the new single, then you are in for a treat. Kartier has teased fans of some new visuals soon. Be on the lookout for new content from the Biloxi bud smoker shortly!

Watch the visual to the “Kick Back & Chill” (Remix) below.

Wed Apr 28 , 2021
Bringing feels and thoughtfulness to raw, rap bars and mesmerizing melodies, “Nobodies Innocent” is the latest innovative track from emerging rapper [your name here]. It talks on the importance of staying true to our real nature and never trying to be completely perfect. How we are all flawed in some […] 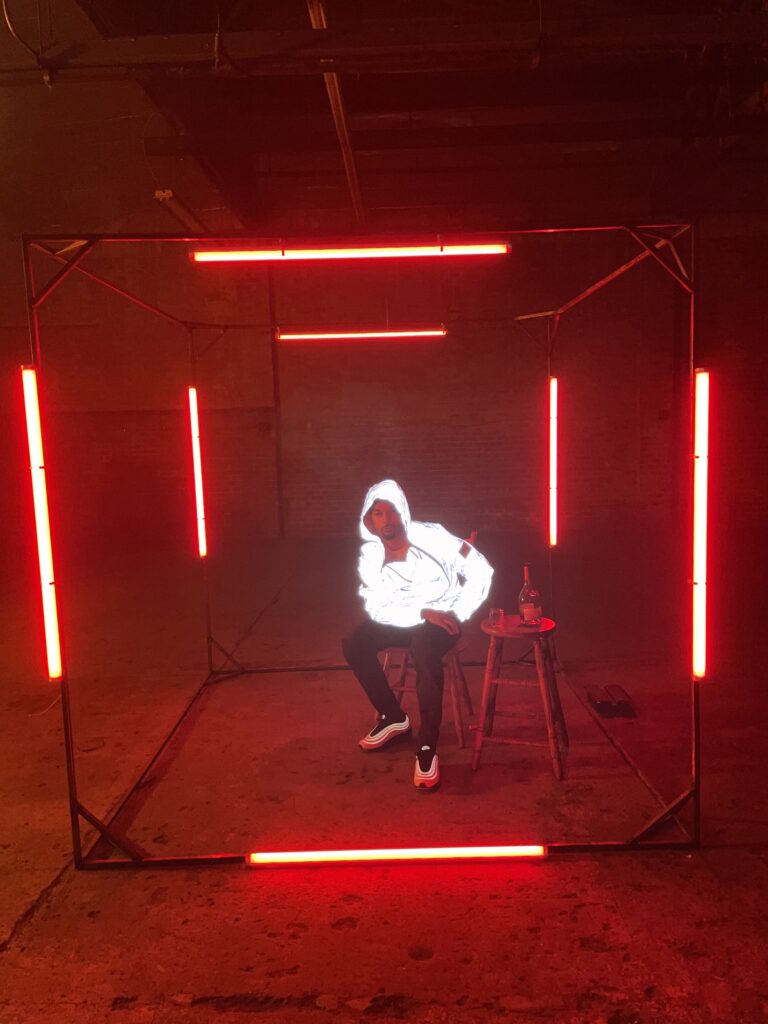