Justin Bieber has shown no signs of slowing down since the release of his latest chart topping album, Changes.

“These videos were all shot in places in nature that meant something to me over the years and I’m thrilled that my fans get to experience the music with these concepts in mind,” Biebs says.

This is the third visual off of Changes. He previously debuted videos for “E.T.A.” and the title track through his exclusive Apple Music series. Bieber has made history as the youngest artist to ever have an impressive seven No. 1s on the Billboard 200. The fourth video, which will be the final video in his Nature series, is set to debut March 10th on Apple Music.

Get into Justin’s spiritual journey below. 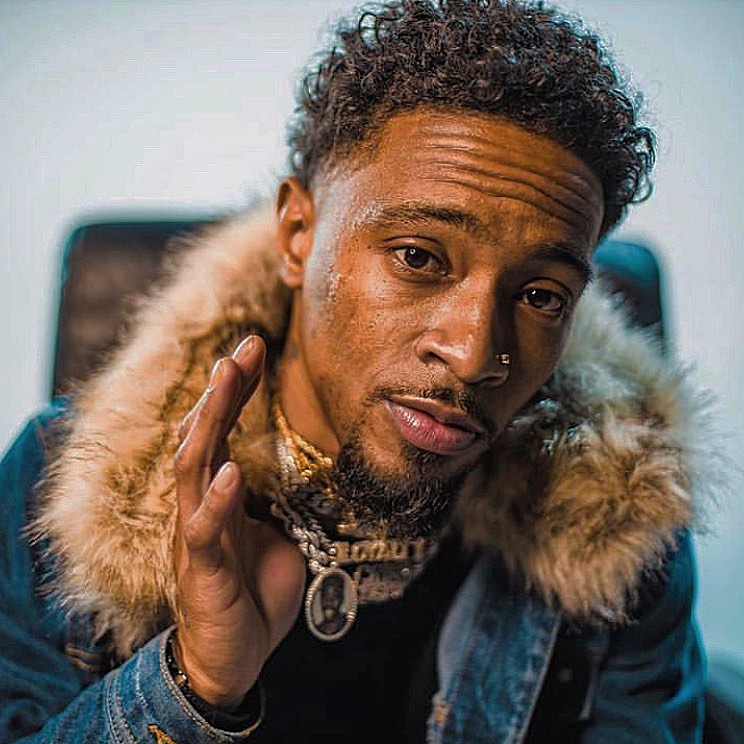