The Australian rapper releases “I Am The Stripclub“, the second single off her third studio album End Of An Era, along with a visual.

The album is set to drop next month. Her first single of the album was ‘Sip It” which was a salacious collaboration with Tyga.

Produced by J. White Did It, “I Am The Stripclub” was first teased last August by Iggy in her Instagram stories. The song is mainly about your right to look good and have a good time and presumably being as sexy and fun as a strip club. The track and visual is A1 so you won’t be disappointed. The visual features ballroom house dancers from House Of Balmain.

Check out “I Am The Stripclub” after the drop.

Sun Jul 4 , 2021
Rubi Rose is officially back with a hot new single after not releasing music for the past six months. She returns with a new dance single titled ‘TWORK’. This is her first new single since the release of her EP, For The Streets back in December, 2020. Rubi gives instructions to shake what your […] 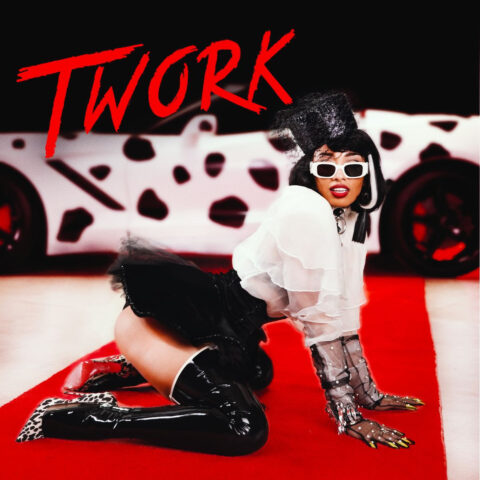