GABE is an American singer, songwriter, and actor who hails from New Orleans, LA. At a very young age, GABE was involved in several regional talent-shows where we wowed the crowds with a stellar vocal delivery.

Coined as a musical genius, GABE has been privy to perform on MTV’s Top Pop Group, The Late Late Show with Craig Ferguson on CBS. From there, this fantastic ride brought about collaborations with J.R. Rotem (Beluga Heights), Kay Gee (Divine Mill) and at this point, it was decided that GABE would be a solo artist. This is when the persona of GABE began to takeoff.

As a solo artist, GABE had gained a wide audience of listeners, spectators and attendees to attend his live shows and global appeal worldwide. This prolific artist has been on tour with Chris Brown, Trey Songz, Kirko Bangz and Cherish.

GABE released a mixtape, “The Take Off” (2010), shortly after following up with “State Of Emergency” (2011) accumulating over 100,000 downloads in the first month of release. In 2012 GABE released “The Memoirs” (2012), and followed up “King Of Thrones” (2014) the single “Fever” which was placed on NBC “Grimm”. GABE staying consistent with his releases soon after released his next Project “My Ex”(2017) which upon release peaked #1 in Germany and #5 in the UK topping the R&B iTunes charts internationally.

GABE’S most recent body of work is titled “Aries” which being his zodiac sign depicts a glimpse into his life and what its like “Being an Aries” Aries is currently circulating blogs on the web and all major digital platforms. GABE has also been seen recently on the popular TV shows “The Carbonaro Effect (Tru TV) and Blind Date (Bravo Tv).

One thought on “[Watch] GABE Shares New Visual For ‘True’”

Mon Jul 13 , 2020
R&B singer/songwriter KAYWHT upcoming release is here to get you ready for some summertime sunshine with her latest single “Don’t Worry.” Releasing July 3rd, the upbeat and fun track aims to be your top played song of the summer. “Don’t Worry” is a perfect play for those rides with the […] 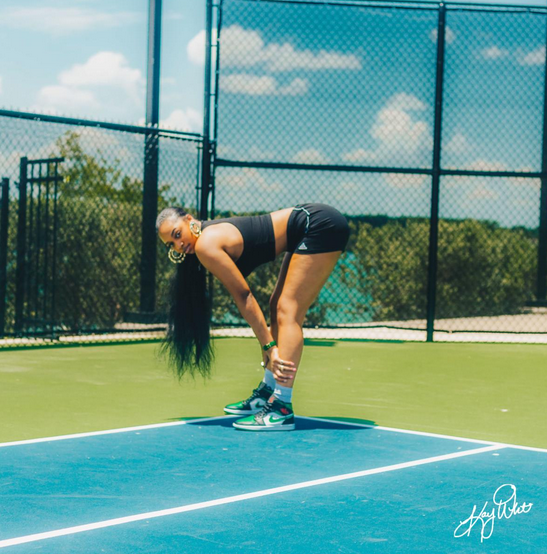