The album includes single “I Believed It” which was released earlier this summer featuring the late Mac Miller. Cheers To The Best Memories includes tracks with YG and Rauw Alejandro.

dvsn and Ty Dolla $ign released a new single along with the album release with an accompanying visual titled “Memories,” that samples Silk’s 1992 hit “Freak Me” and is absolutely nostalgic to listen to.

Stream dsvn and Ty Dolla $ign’s new album Cheers To The Best Memories by way of OVO Sound/Warner Bros below and check out the new “Memories” visual above.

AJDaGuru Is What The Game’s Been Missing!

Sat Aug 21 , 2021
Ajdaguru is the epitome of what the industry needs right now. Not only is his sound unique, but he also makes music that everyone can enjoy and relate to. Belonging to no specific genre, AJ stepped into the spotlight with his breakthrough single Seen It All. The song went viral […] 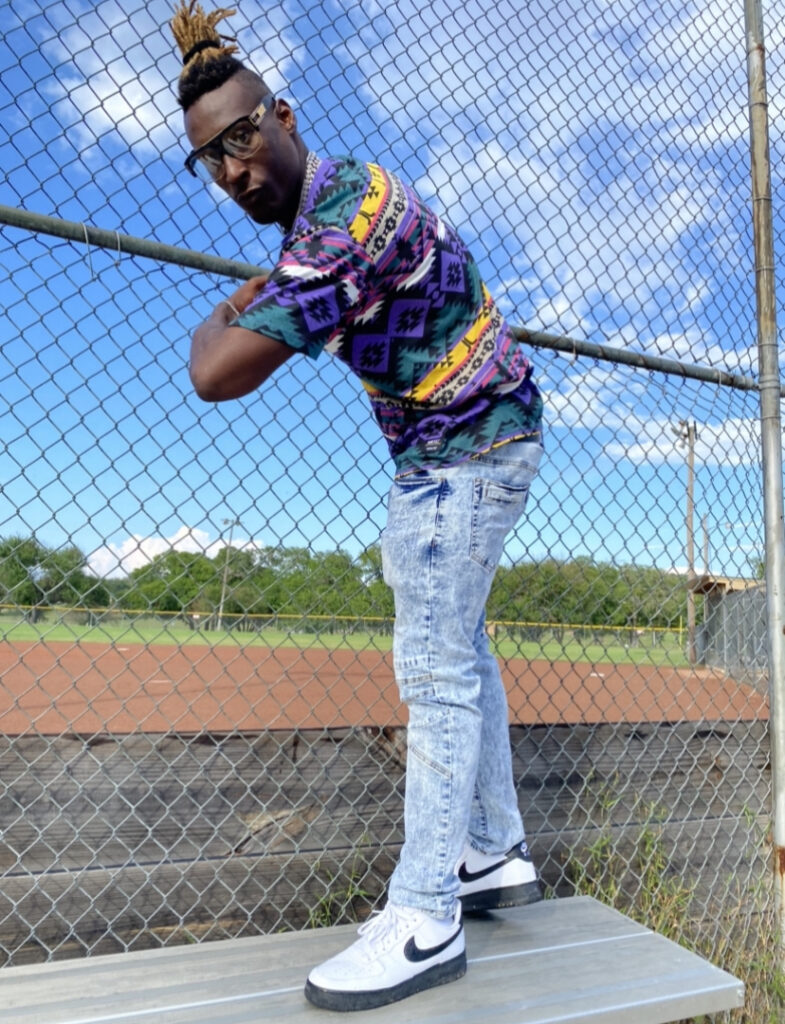