Drake is in full work mode! After releasing two new summer songs this past Friday, the 33-year-old is back at it again with his latest collaboration featuring London rapper Headie One. “Only You Freestyle”, produced by M1OnTheBeat, is a drill track—quite similar to the Toronto rapper’s “War”song, which he released a few months ago.

Drizzy definitely delivers on this track—from opening up with a fire verse, to making a subliminal diss against a rival, and even rapping in Arabic, it’s another win for Drake!

Filmed in both London and Toronto, a music video is also available to accompany the release of the new collab.

Check out “Only You Freestyle” below.

Tue Jul 21 , 2020
Travis Scott is back with his new track, “White Tee,” which he debuted during a recent episode of .WAV RADIO.  While “White Tee,” which features Young Thug has not been fully released, Scott did play about a minute and a half long snippet, which appears to follow a similar cadence […] 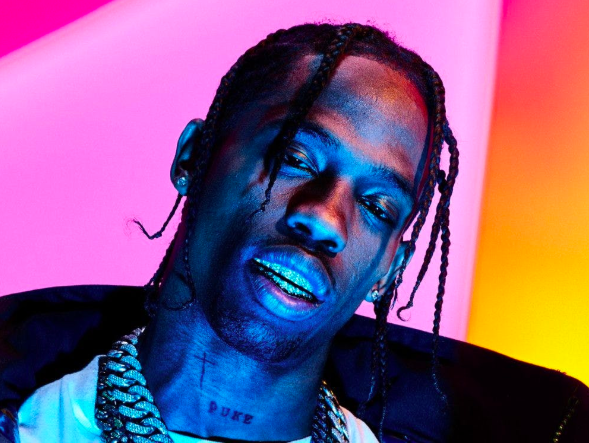