The Baton Rouge rapper known as DB Kash releases his latest single under the UMG umbrella! “Child Support” is that song you think of when you go to the club to blow off steam. Why might you ask? The song name is nothing short of a play on words but there is a meaning behind it. “Child Support” is a strip club anthem because it’s a distraction from reality. Imagine all the reasons as to why one can’t handle the responsibility of paying child support, but what if the man had the time to think before he made the choice to go that far?

In the song itself DB Kash raps luring cadences of words that tell a story of why and how the club goer is distracted by what’s in front of him instead of the reality of the outcome. Stuck between a rock and a hard place is the definition of the song, and like most who find themselves on the end of paying out child support the consequences become dire.

DB Kash is a Rap/Hip-Hop artist hailing from Baton Rouge who is currently distributed by Universal Music Group’s Ingrooves. Kash uses word play to tell stories in his music and give life lessons in a way that speaks to common issues surrounding everyday struggles.

Fri Feb 26 , 2021
Upstate NY artist Dirty O has traveled into the world of podcasting along with his music. Linking up with Co Host Bless 3k and Horsey Sun God newly recruited 4th 2 North members, they have created The No Gimmicks Podcast. The podcast is based around current events with a new […] 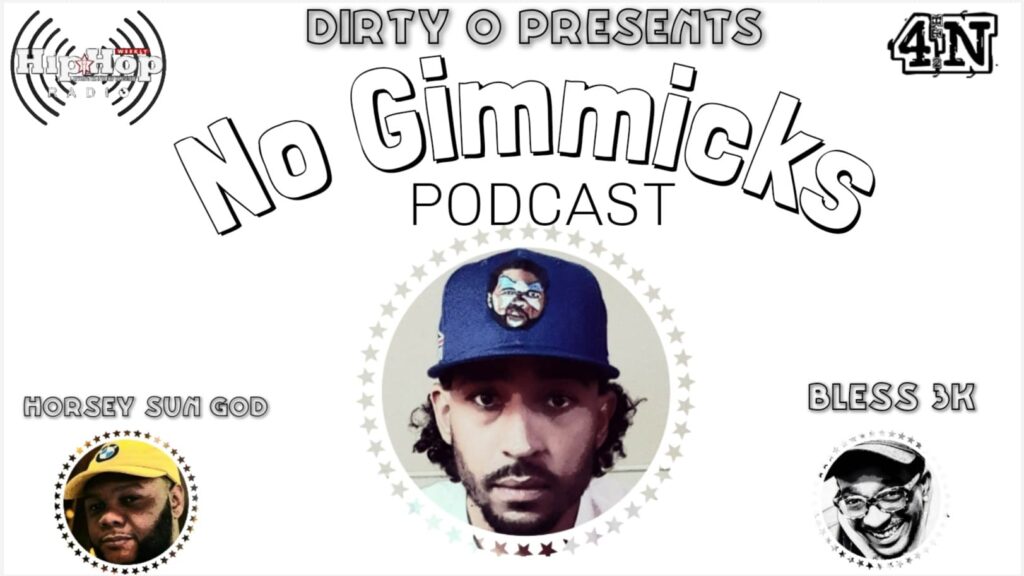