Brooklyn Rapper RRose RRome has been a silent threat for years. He’s received thousands of online streams, hosted events in NYC, and performing alongside Hip-Hop’s elite for a few years. He’s worked with Grammy nominated producers like MPhazes and Maurice Ager.

Previously, his single “Ziploc” featuring Jadakiss hit homepage of sites like 2DopeBoyz, Mass Appeal and HipHopDX. RRome’s “How to Rob” 50 Cent remake freestyle graced HotNewHipHop and The Source. Without a label backing, indie artist RRome can be heard and seen on Music Choice, MTV, and your favorite mix shows via NYC’s Power 105 and Hot 97.

RRome created a viral storm with his freestyle, Draco, featuring Chris Brown. The freestyle hit every online Mp3 and DJ hub. Plays have exceeded 300k, across the board of various influencer and consumer accounts via YouTube, AudioMack, and Soundcloud.

Look out for more tracks and more surprise collaborations from this driven artist. RRose RRome believes the metaphor wholeheartedly, “Bring soup when I’m sick, not flowers when I’m dead.”

Check out RRose RRome’s latest visual, “Rumble,” produced by GQ Beats, which speaks on the gritty street life of crime and drugs below available on all streaming platforms.

Sat May 2 , 2020
HHW: Introduce yourself to our readers, let them know your name and where you’re from. Nino: I’m Boss Mac Nino Rap artist & C.E.O of Diamond echelon Music from Seattle, Washington.  HHW: Why did you start to do music? Nino: I first started doing music just playing around freestyling at […] 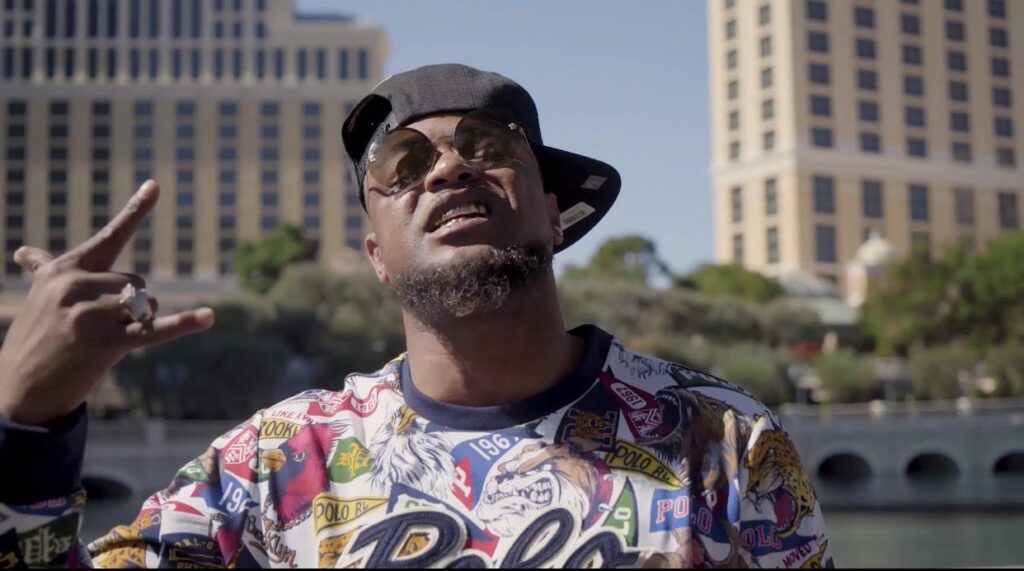