Fort Lauderdale native JoeVille took the road less traveled on his journey. Though his father was an artist manager, the upstart had no interest in pursuing music but eventually, the frequent trips to the studio encouraged him to explore his creative side. Taking music seriously, he formed the collective CLRD Candles alongside his close friends and collaborators. After graduating high school, JoeVille took a leap of faith by moving to Los Angeles in order to pursue music even further, despite not having a plan or a place to live.

While living out of his car, JoeVille still managed to release his debut project, CLRD Thoughts, Vol.1, The 20-track offering spawned the viral hit “Sexy.” “ The track began making an impact on TikTok, and to date, has been utilized by members on the platform over 730K times. The monumental visibility he garnered on TikTok translated organically to other platforms, yielding over 22 million streams across SoundCloud, Spotify, and YouTube, among other DSPs. This success soon led to a major label deal with Warner Music Group’s Asylum Records imprint.

Now under the Asylum umbrella, JoeVille has released his latest project titled CLRD Dreams. The project showcases JoeVille’s intrinsic knack for making people feel good with the unabashed confidence boosts he delivers on wax. Furthermore, JoeVille has also released the official video for the single “Swing,” which you can watch here.

Tue Dec 22 , 2020
Chicago rapper K.O. Mason is putting on for his city in a major way. Coming off the release of his “Take That” visual, he is proving to be a rising superstar in the making. Growing up in a single parent household, his mother filled the house with old school Hip […] 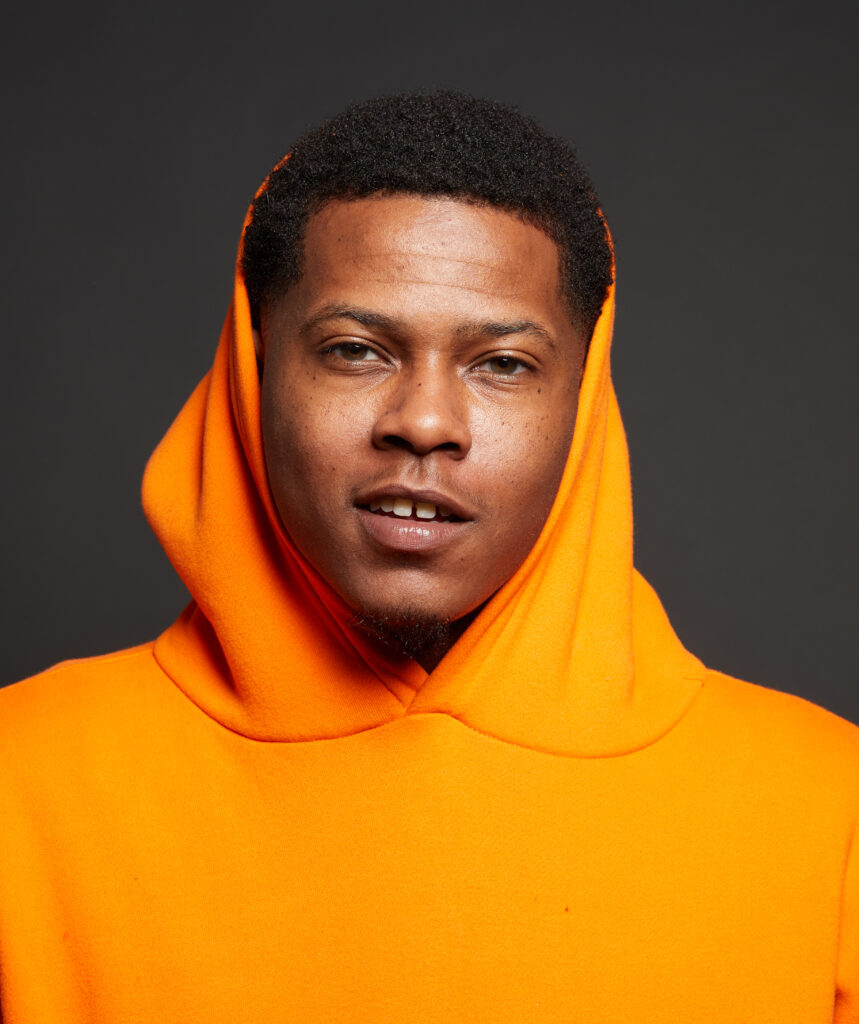