A$AP Ferg has dropped his latest project, ‘Floor Seats II.’ The project comes equipped with 10 tracks and features from Tyga on “Dennis Rodman,” Mulatto on “In It,” and previously released tracks like “No Ceilings” with Lil Wayne and Jay Gwuapo, along with “Move Ya Hips” featuring Nicki Minaj and MadeinTYO.  Most importantly to make the most unexpected collab on the album, Marilyn Manson.

Despite the rumors, allegations, and what you may have heard about Ferg being kicked out of the A$AP Mob he’s not letting this stop the music! A$AP Mob member Nast set the record straight, saying that Ferg is still a part of ASAP and that a small family dispute isn’t the end of the world.

Serving as the follow up to his 2019 EP Floor Seats, Part II should definitely shut the haters up with the heavy bass trap beats and catchy choruses throughout the project.

Sat Sep 26 , 2020
In a time where racial injustices have ravaged the world due to countless killings of Black people at the hands of police and others, a rising artist and songwriter is shedding light on those issues and the dire climate we live in today. Crossing over to R&B music, there’s no […] 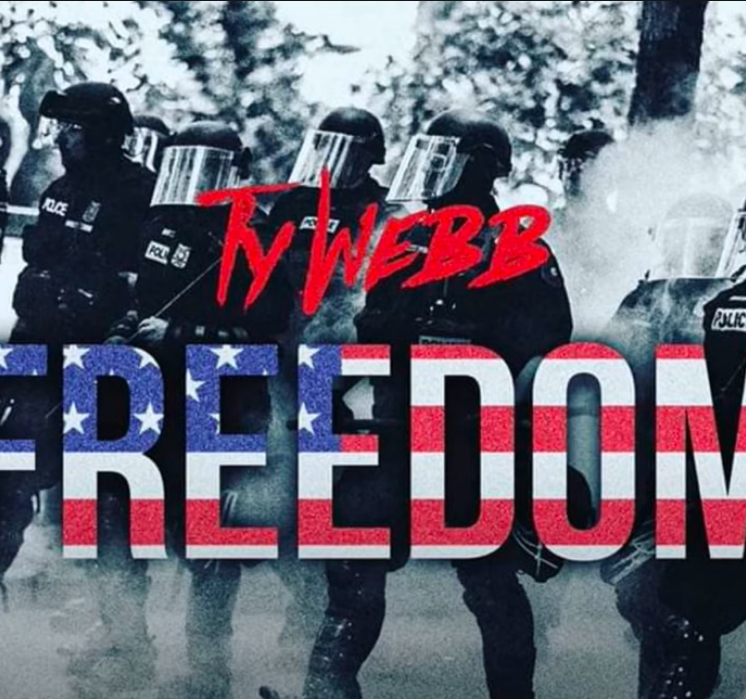