6ix9ine delivered his new single and visual for “Yaya” Friday afternoon (July 3). The song features him rapping and singing in Spanish, different from the English-language singles he dropped following his early release from prison.

The music video is colorful and was filmed while 6ix9ine stays on house arrest with a unique blend of booty shaking and milk.

“THIS IS THE BEST ONE I DID SO FAR,” he said on Thursday, adding, “WE BREAKING THE INTERNET PARAAAAA MI GENTE LATINAAAAAAAAAAA LATINO AMERICA !!!!”

Watch the “Yaya” visual below. 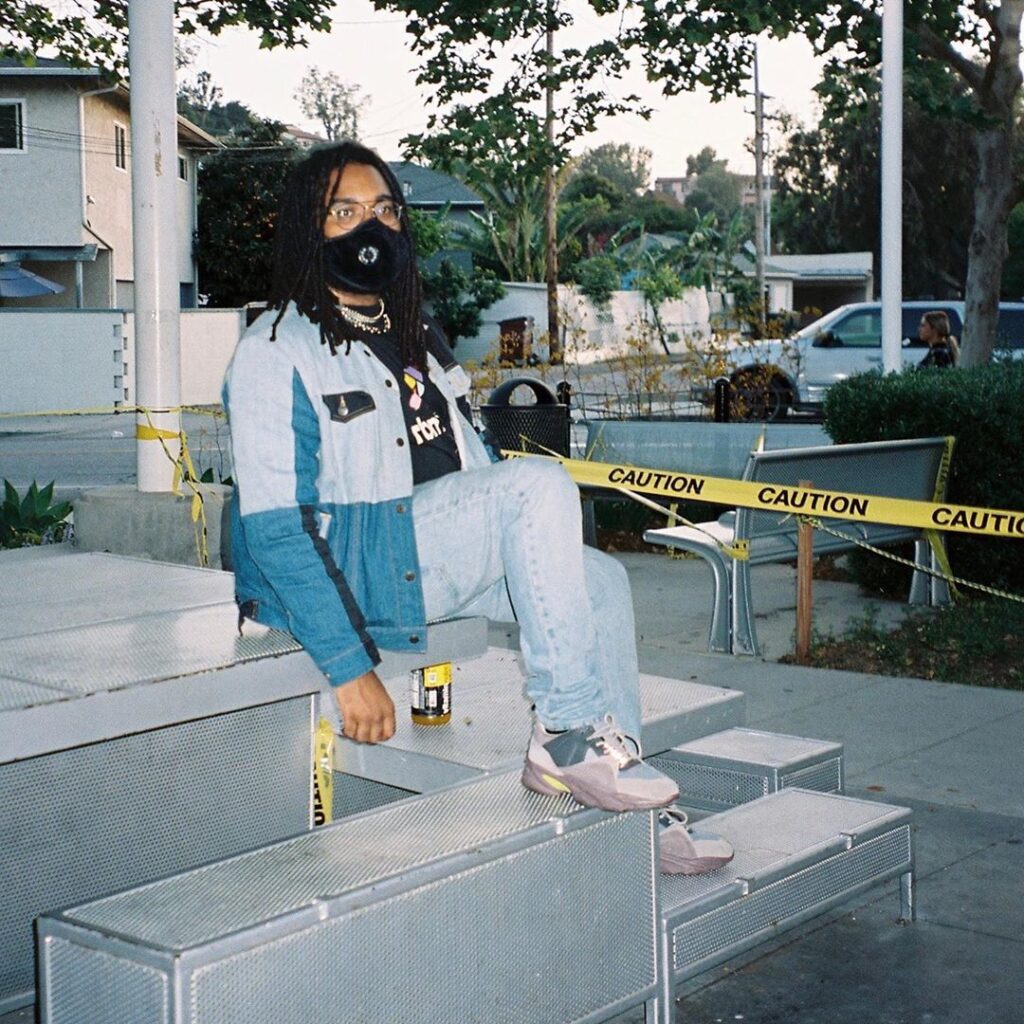