Wale’s new album ‘Wow… That’s Crazy,’ was released last night earlier than expected. The album was set to be released on October 11th with features from 6lack, Megan Thee Stallion, Boogie, Bryson Tiller and Ari Lennox. It would be expected that the earlier release would be good news, but not according to Wale.

Wale took to twitter to let his fans know the behind the scenes truth about the album. He felt like it was rushed by his label, Warner Bros. Records, and he’s not happy about it. He tweeted the following, “1. they f*cked yo my lyrics AND lyric video 2. Released my album artwork with 20 min notice. 3. Released tracklist with out my knowledge 4. Submitted all the wrong photos for press I’ll tell y’all the rest in a few.” He continues, “The point is this . Somebody internally is trying to break me.. because I’m losing my cool and I’m tryna stay on the right side of things but enough is enough. This what they do and when u react they call u crazy or say it’s small stuff .. this is their game.”

Wale elaborated more by tweeting the following, “They released my track list (which isn’t even accurate) n artwork n told me 20 min before I got on stage,” he details. “And they told me I’m over reacting for bein mad…same ppl that want the credit for ANYTHING that goes right … u hate to see it.”

Tue Oct 1 , 2019
Don’t be fooled by the IG model exterior–Chinese Kitty isn’t here for the clout. Capitalizing on a slow-and-steady build, Chinese Kitty officially announces KITTYBANDZ, her forthcoming project. As one of the lead ladies in the Brooklyn rap scene, Kitty’s witty hooks, colorful attitude and saucy rap.  With each release expresses her confidence […] 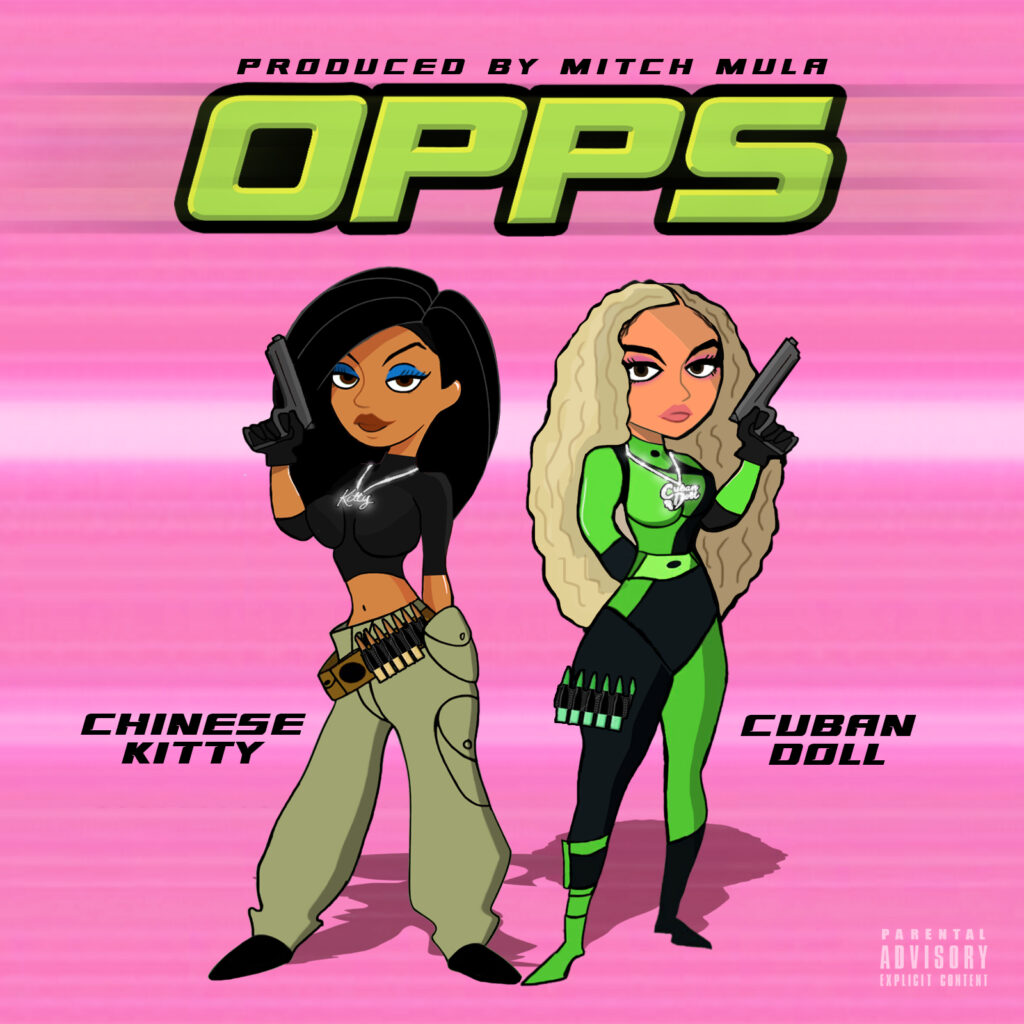