2022 has been quite the year for so many reasons but for Wakko the Kidd it has been, without a doubt, the most challenging of his life. Just a few months ago, Wakko was in the news for much more serious reasons and it is why this track is such a brave release.

There has been a surge of rapper robberies, shootings and killings across the United States with the unfortunate and wrongful loss of PNB Rock some months ago and more recently the Migo’s Take Off. The Hip Hop community is paying attention now more than ever – clearly something has to change.

While in hospital, Wakko the Kidd technically died and had to be resuscitated. This is why this track and his soon to be released LP ‘The Kidd that Did’ with production from Gwala Keyz and Ricky Racks is off such high emotional, spiritual and artistic importance.

It is rare for artists to be able to write and experience such profound life-changing events and to be able to put out the content so quickly. Just this past October, Wakko the Kidd performed as an opener to a sold out show for the legendary iconic rap group Bone-Thugs-n-Harmony. With Wakko being able to bounce back so gracefully, continue his businesses and release his content is particularly impressive.

The track itself is of high-octane arrogance and typifies the strength of character that he possesses and if this release is anything to go by, the LP will be just as engaging.

Check out the official video for “AIRHEADZ” below.

Joony Fully Embraces His Stardom on "PRETTY IN BLACK"

Fri Nov 18 , 2022
Joony (@joonyoftv)is putting the punctuation on his latest musical era with his latest track, “PRETTY IN BLACK.” The triumphant instrumental pairs well with the indefatigable rapper’s signature flow. The new single comes on the heels of the announcement of his debut solo Pretty In Black Tour, kicking off December 4 at Baby’s All Right […] 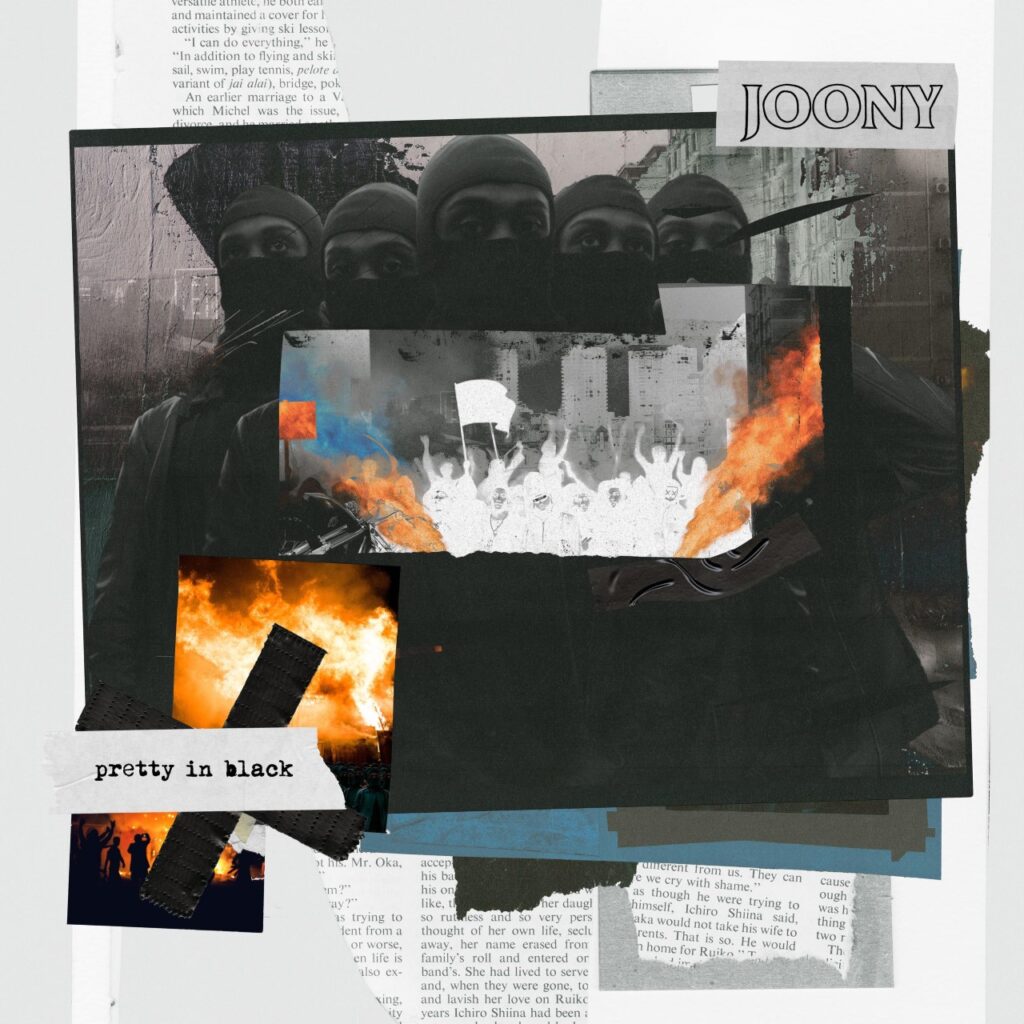