Vasjan Zisi also known as Vasjan is an artist/club promoter from Boston, Massachusetts. He recently dropped a visual for the song “Pull Up N Ride” which features new york artist Ron Suno.The record was produced by @Sebiiceleb. Critics are calling this record one of the best drill collaborations of the year. It’s up-tempo vibe has the record circulating through clubs all over the east coast. The video was shot by @1ivisuals. The video has over one million views on youtube. In 2020 he won promoter of the year award in Mega Mass Tv Awards and was nominated as the Promoter of the year in the 2021 Boston Music Awards. He has worked with artists such as Lil Baby, Megan Thee Stallion, Tory Lanez, Da Baby,  NLE choppa, Young MA, Rubi Rose, Dave East and many more. His rising stardom has improved over the years changing his audience from underground to mainstream

Wed Jan 19 , 2022
Nate Pisani is a young entrepreneur and aspiring musician who was born and raised in Ohio. He’s very passionate and determined to be successful at each endeavor that he’s taking on. One of his latest endeavors is the new management company that he has launched and already has a few […] 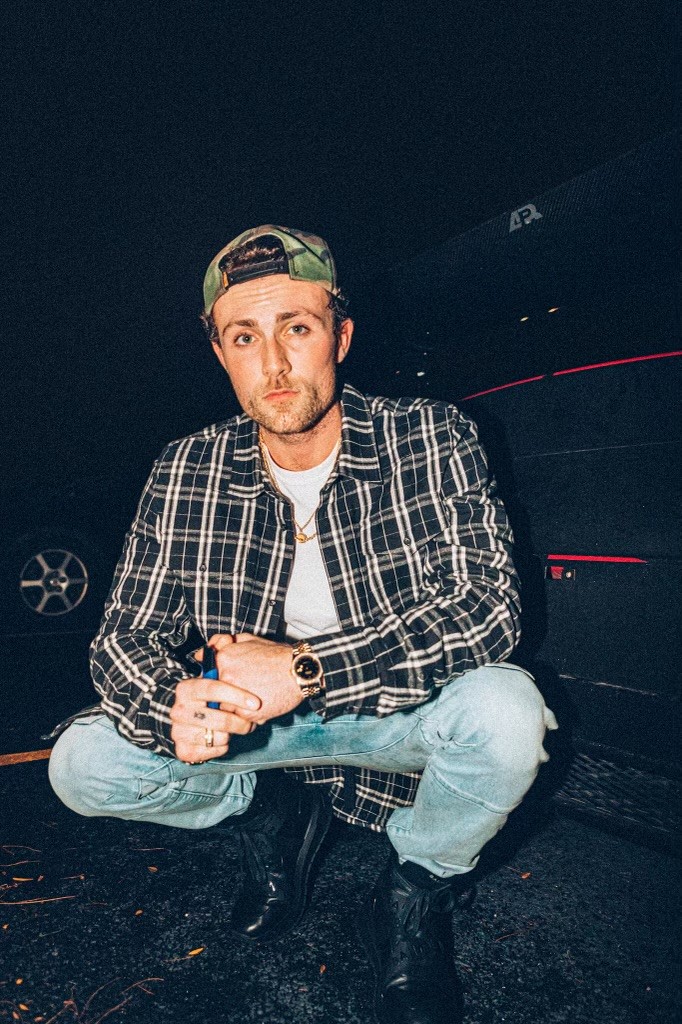