Wildboy (@wildboy_ywr), aka Steven Jones, is putting his all into his recent music. His newest “Still Standing” visual proves that he is ready for the next level. Wildboy has been turning up since he came out of prison. After performing at a couple of stops during DTLR’s HBCU tour, his fan base is growing daily. After losing his grandmother, Wildboy knows that he has too many people depending on him to give up. The Virginia-bred street lyricist has taken enough losses in his life, he’s ready to win now.

Wildboy’s motto remains the same. He is young, wild, and rich(YWR). The Norfolk, Virginia-based MC is headed to the top. Pusha T, Money Jake, and CMG’s own Black Youngsta have all been seen showing support for the buzzing recording artist. There’s a lot of anticipation for his upcoming LP, 2WILD. With his work ethic and added motivation, there’s no way Wildboy will fail.

Watch the cinematic visual for “Still Standing,” and press follow on @wildboy_ywr on Instagram to peep his next drops!

Mon Oct 3 , 2022
Westside Chicago artist Pronto Spazzout introduced the world to Jiggy Music and is continuing to level up his music career. Pronto recently dropped “Jiggy Music 2” and “Usain Boo Remix” and his fans are eating it up. Pronto is hitting the ground running in the month of October with his […] 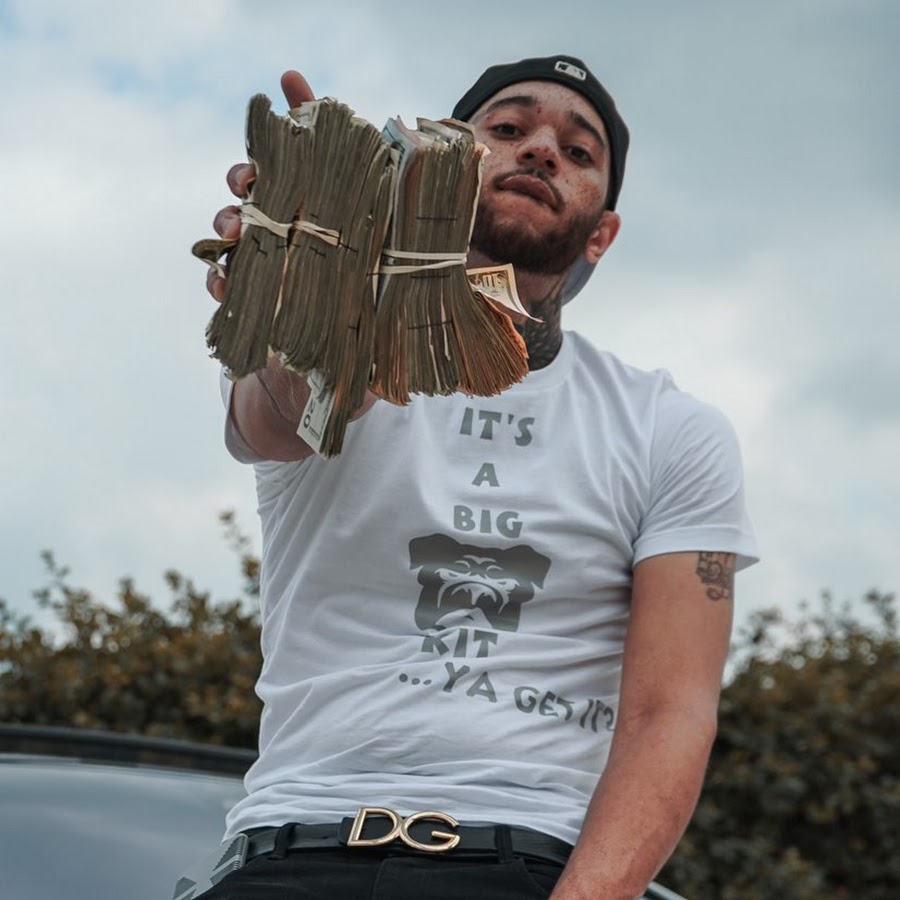