New York based recording artist UNOWAY hits our website today to share his song “Mad Asf.” This is a record that instantly hooked us with its lyrics and incredibly ill instrumental. The song comes from a real and raw place. Uno shares with us that “Mad Asf” is the definition of him. He reveals that when he wrote the song, there was a real rush of anger that came over him. It was anger of being doubted throughout the years. “Mad Asf” is a song that proves he is in control of his life and he doesn’t care what people have to say about him.

UNOWAY was born in New York and moved to Puerto Rico at a young age. He is 1 of 13 children and growing up he had a heavy musical influence. He believes living outside of the country definitely gave him a different outlook on music. He is currently 21 and he has amassed a great amount of success thus far. He started making music 2 years ago and he built a pretty strong fan base across multiple streaming platforms. A total of 4 million streams combined. Music is more than just his passion. It’s his way out. He released his song called Pitstop a few weeks back and it blew up in a decent amount of time. Currently Pitstop sits at over 200,000 streams on Spotify and over 300,000 streams on Soundcloud. As for his latest release, it is set to hit 100,000 views on YouTube, which is currently sitting at 93,000 views.

Sun Jun 7 , 2020
Haitian recording artist Steevy Franch dropped his debut album “Enter Sextion” The project is a celebration of him being the newest artist on label Ruby Recordings. The company is a wellknown independent label and management company founded by hip-hop artist and record producer Trizzy. His charismatic sexy sound has been […] 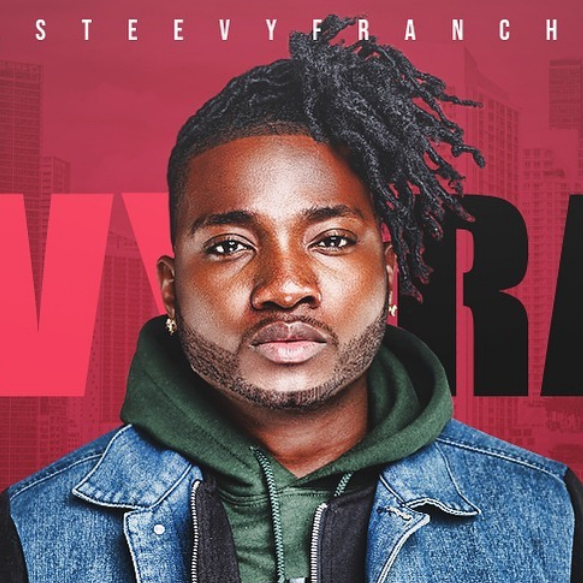