New Jersey based hip hop artist TyLoTheGentleman made his debut to all major platforms last year with his album ‘Bon Voyage.’ The project was well received, amassing over 100,000 streams on Spotify alone.

TyLoTheGentleman plans to continue to ride the wave of the project’s success by releasing a Jersey club version of the tape with DJ Jayhood. We asked the rapper what he thinks will happen once it’s out, he said, “It’s going to get New Jersey lit.” The artist has been working closely with producers Nick Ruboy, Robertini Dessources, and a few other people as well.

Recently, the artist released his first ever single called ‘Wano Piece Intro (One Piece).’ The track lasts under a minute in run time and showcases a more aggressive side of TyLo’s artistry.

You can listen to ‘Wano Piece Intro (One Piece)’ below:

Sat Jul 10 , 2021
As many artists make their way to success in the US, Lil Trunk has ensured that he takes part in that evolution. Blending his skills and passion has made Lil Trunk become a fast-growing musician. He has always had a dream to disrupt the music industry and by the look […] 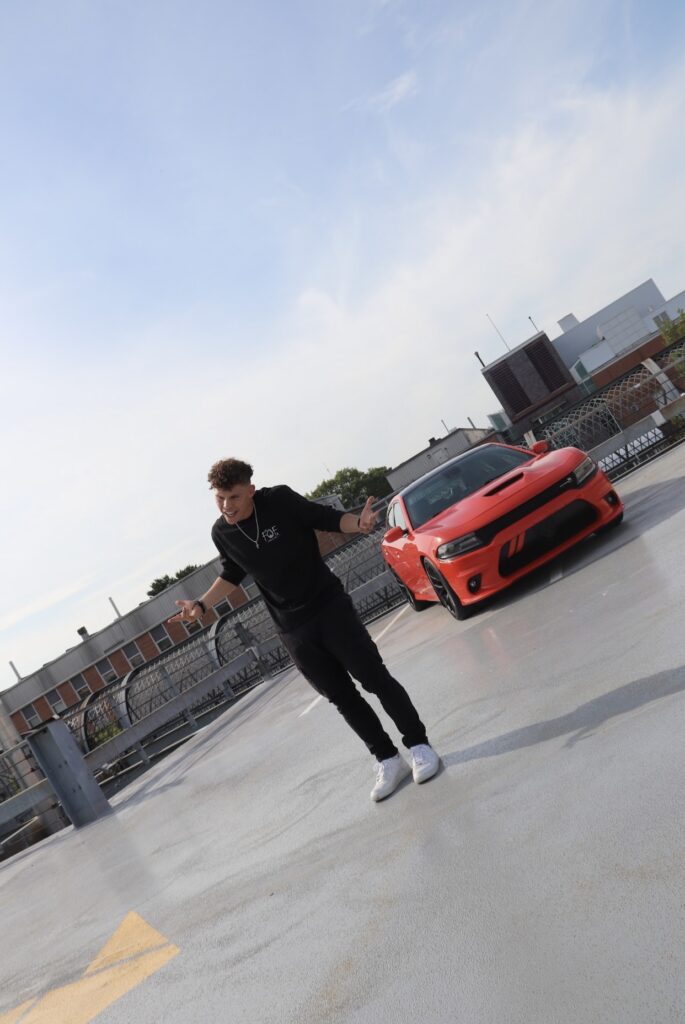