A young artist and a man of many talents, Ty Breezzyy is a force to be reckoned with. Not only has he cultivated a bold sound that blends R&B, Pop and Hip Hop, he has also formed his own label, Streamworq Digital, to release his music on. With only a few short years in the industry, Breezzyy has released a variety of singles and projects including his latest song, “True”, a single to debut his upcoming album, “Evolve”.

Breezzyy has had a passion for music for most of his life, but it wasn’t until college that he turned to it as a form of expression. “I needed a way to express myself because I was going through a lot during that time. I went through dealing with the incarceration of my dad. I was going through heartbreak, I had a lot of things going on and music was my way of expressing myself.” Since beginning this journey, Breezzyy has been focused on remaining consistent and pursuing his goals as an artist.

Having begun his career with his popular first single “Shake Da Ass”, Breezzyy has since gone on to release a collection of tracks, leading him to his latest project. The first release of his

upcoming album “Evolve” features the song “True”, a song to express Breezzyy’s feelings towards ending a relationship with the intention of pursuing his dreams as a musician. “It’s about a toxic relationship that I was once involved in. Basically, it’s about me freeing myself from the relationship to pursue my music career and grow as a person and as an artist, you know, making it about me.” The track has an upbeat and propelling quality, making it an easy listen with a strong message. “Don’t be afraid to let go.”

“True” came together as many of Breezzyy’s other songs do. “I was at school, in a class when I wrote it. Music is my form of expression, so I was just trying to get everything that I needed to say off my chest, onto the paper and see exactly how I needed to say it to the girl that I wanted to express it to.” The track, filled with a variety of emotions, quickly came together… leaving Breezzyy with something he knew would be great.

When “True” really did turn out to be the amazing track Breezzyy had envisioned it to be, it also became a focal point of his upcoming album. “Evolve is about my growth as an artist and as a person, so throughout the album, I am talking about how much I’ve grown as both an artist and a person, where I started and how I finish in the end of it all.” “True” seems to be the perfect fit for this album, as well as an amazing preview into what is sure to be an unrealistic collection of songs.

On top of all that is to come with “Evolve”, Breezzyy is preparing to release two more visuals to come out alongside the videos for “True” and his other track “Absurd”. Obviously, there is a look to look out for when it comes to Ty Breezzyy. Be sure to check him and his music out.

Why Matthieu Miguel Collaborates With Other Artists Through Daily Squad

Sun May 16 , 2021
Matthieu Miguel is a French-born music producer and songwriter. At the age of 21, he has already established his own project called Daily Squad that you can find on various social media platforms including Facebook, Instagram, and Twitter. Daily Squad has its own official website that has all of the […] 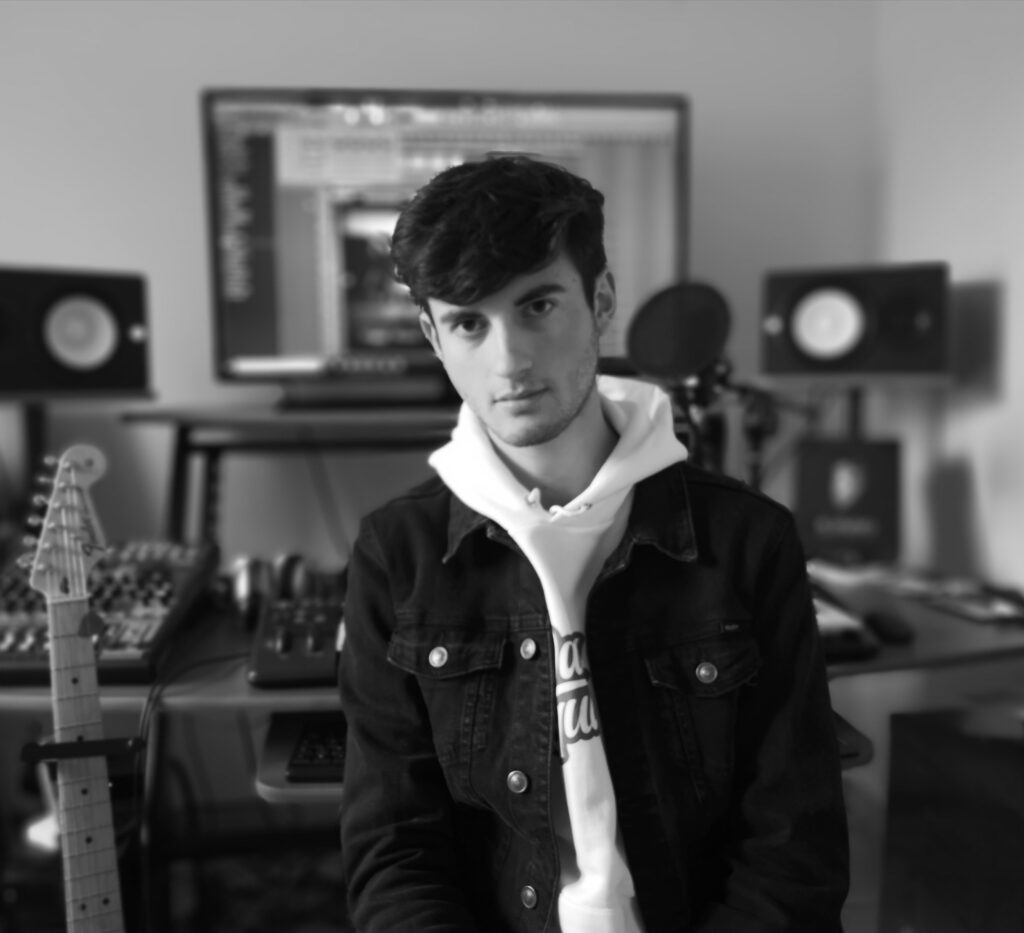