TTK Tenboi is a rapping artist from Memphis, Tennessee. He has been making music for a long time and has a bright career ahead of him. He recently dropped his debut project, TTK vs. THE WORLD, which features his hit single “Run Em Down.” It’s been making noise on the drill rap scene, and it’s easy to see why: the song’s SoundCloud streams are off the charts!

TTK is not just a rapper—he’s also an artist. His top song, “A letter to my love (Devy),” charted over 100k streams and has gained over 100k followers on Instagram. He’s releasing his single “Demon,” featuring Australian artist “The Kid Laroi,” and it will be available on all platforms. His debut single, “TTK ANTHEM,” has Tens of thousands of streams on all platforms; it’s another banger we should be on the lookout for!

He’s also releasing his other single, “TTK ANTHEM 2”. Recently produced by Rye 2 Fye and features some heavy-hitting beats that are sure to get you dancing. With an impressive track record already under his belt, TTK Tenboi very well could be the next big thing in hip-hop music.

Check him out on Spotify

Fri Aug 5 , 2022
Over the years, The MDz has helped put out 15 albums/mixtapes & he’s collaborated with over 100 artists. Currently residing in Los Angeles CA, The MDz (short for Multi Dimensionz) is an American recording artist, producer, engineer who has taken 1st place in music competitions and gained attention from his live performances. The MDz has been an opening act for big […] 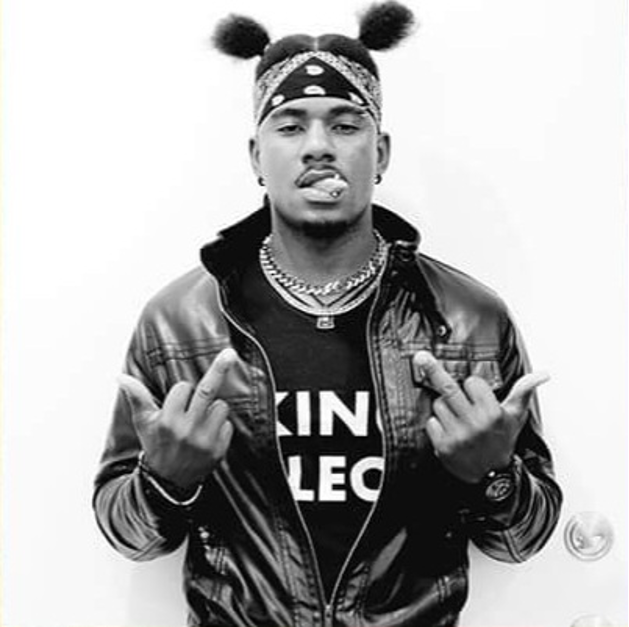