Growing up in Madison, Wisconsin, entrepreneur and musician Christian Anderson, more famously known as Trust’N, never had the necessary resources to launch his career as an artist. Wisconsin, often marked as a “fly-over” state, has little to no true hip hop culture within its cities to make it notable on that front. However, despite the lack of resources, Trust’N started his own movement, sparking a collective of artists.

In 2019, the artist went viral for his collaborative release “Lapse”, featuring production and vocals from fellow Madison native BKWDS. The duo’s EP charted in the top 15 on iTunes, putting the city of Madison on the map.

Fast forward almost 4 years later and Trust’N has become one of the “leading voices of his generation” as stated by Rolling Stone magazine where the creative has bylines. Dropping out of college his senior year, Trust’N alongside his business partner Bryce Vander Sanden has built a powerful brand that has reached across multiple industries.

The duo’s umbrella company, Lost Boy Holdings LLC, recently announced the launch of their long awaited record label Lost Boy Records LLC. The company will offer its unique services to talent they believe in, starting with BKWDS and other artists that have been associated with the brand for some time.

The launch marks a new chapter for the Lost Boys and brings excitement and overall more depth to the brand.

You can find out more about the company below:

Expect a Big Year from The Real June

Fri Feb 25 , 2022
New artist June the Rockstar Barbie aka The Real June. A 20 y/o who considers herself a singer that raps, making it clear to us she is not just a rapper. She was born and raised in Atlanta, GA. with the soul of a rockstar but the essence of a Barbie! She […] 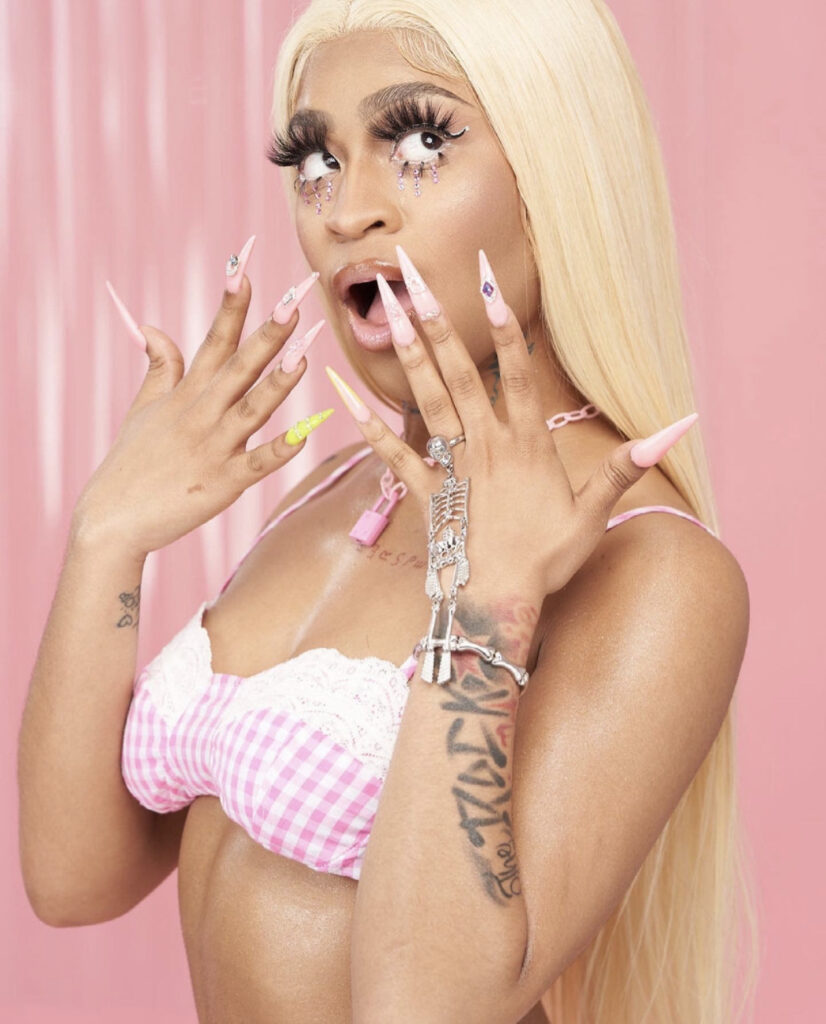