Summer has arrived, and the heatwave is here! Trench Twins, a hip-hop brotherly duo, releases a trendy track titled Trench SZN, gearing up the summer some more. In fact, the smash hit is featured on their 2021 My Brother’s Keeper project. It’s their lead single off their debut release as a group. In doing so, they successfully blended Reggaeton, R&B, dancehall, and drill on one album, through a slew of singles.

Their most recent release is yet another example of how they are bringing their distinct style and sound to mainstream music. J Wills and Oddeszy, two brothers who formed The Trench Twins, have been tag teaming the industry ever since!

They are of African American and Hispanic descent, with ancestors from Puerto Rico and the Dominican Republic. As a result, they not only share their talents in the Hip Hop genre, but also in the Urban Latin community, with Spanish melodies on the chorus and English lyrics throughout the verses.

Since stepping on the scene with their debut, the Trench Twins are providing the vibes and aren’t looking back! So much so that the group’s most recent release garnered endorsements and praise from hip-hop hitmakers like Slim Jxmmi of Rae Sremmurd.

Don’t believe me?  Press play on “Trench SZN” and let us know what you think here at Hip Hop Weekly!

Thu Aug 11 , 2022
New Music Friday coming to the industry on all platforms on August 19th. If you haven’t heard of the artist Pure Powers, now is your chance to do so.  Reining out of the Islands of Hawaii and living in the Bay Area of California, talent and creator Pure Powers is […] 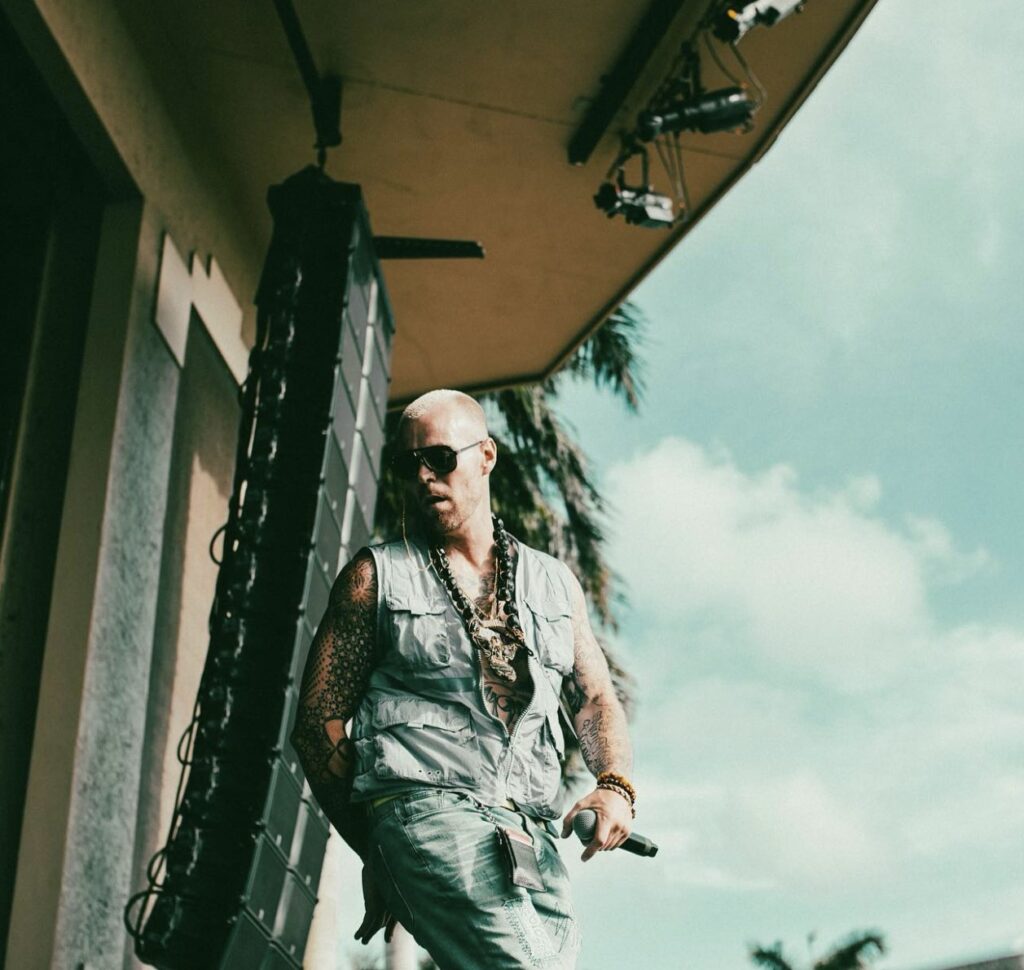