Rapper/Actor Tray Chaney is most known for his portrayal of KENDRICK in Bounce TVs Number 1 Show “Saints And Sinners”, POOT in the landmark television show “The Wire”, & O in Amazon Prime top 5 film “SECRET SOCIETY” but in the past few years, you might have spotted him on BET Jams, Revolt,  or your favorite online platform as an MC. Having released several music videos on his Dedicated Father Series YouTube page, Chaney has successfully carved out a niche for himself in Hip Hop.  Today Tray Chaney unveils the brand new music video MOMENTUM Dir by Tray Chaney, Shot & Edited By Don Juan – Momentum captures Chaney training with celebrity trainer Timothy J. Forney Jr putting in the hard work, sacrifice, blood sweat & tears, having the momentum to stay motivated in whatever goals he wants to accomplish. The powerful visual also captures Chaney’s strong family foundation by featuring his Wife, 2 Kids & GrandDaughter which Chaney considers his “WHY” he goes so hard in this entertainment business. “This is my representation of what hiphop looks like” Chaney states.

Thu Jun 10 , 2021
There’s an amazing restaurant called Pops & Poosh Caribbean Kitchen located in Baldwin, NY in Nassau County Long Island.  Pops & Poosh is a family owned Haitian restaurant that has been in operation for around 3 years.  The two owners of the restaurant are brothers, Parnell Gervais and Wagner Gervais.  […] 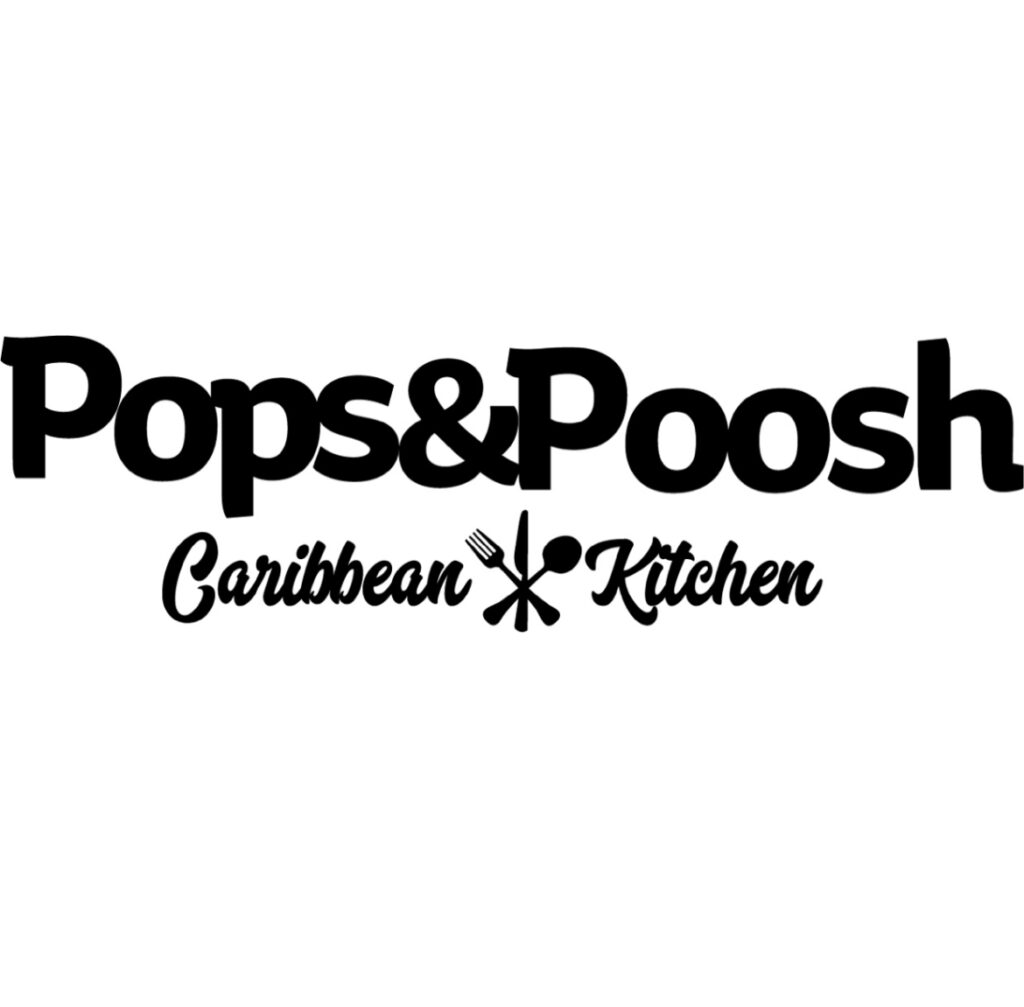