Tory Lanez is going to have to do more than just “Say It.”

The Toronto rapper finally breaks his silence just three months after Megan Thee Stallion shooting. Lanez was arrested with possession of a weapon the same night the Houston rapper sustained gunshot wounds to both of her feet.

Tory tweets out an apology post to his fans for not speaking about the incident sooner, likely referring to him not responding to various events that occurred since the shooting involving Megan that took happened in July.

Interestingly, Tory would choose to speak out after T.I stated in an interview with Complex that he had a conversation with the rapper.

“Listen, I don’t know, man. But, I spoke to him, and he said the shit didn’t happen like that,” stated Tip. “I said, ‘Well, you need to be saying something, bruh. How did it happen?’ And he said he couldn’t say anything about how it did happen. I told him I understood that. I said, ‘Man, you can’t expect anybody to ignore the facts that are being presented if you don’t have any other conclusive facts that can overturn these. You got to say something, bruh.’ If you aren’t going to say anything, you can’t expect anybody else to. I’m not about to just shut up when you got facts out here that say it’s a woman been shot at the hands of another Black man within the culture. We’ve got to speak out on that. We’re the fuck n***as if we don’t.”

The story is developing.

Thu Sep 24 , 2020
Kodak Black is seeking out Donald Trump to commute his prison sentence. According to TMZ, the Florida rapper’s attorneys, Bradford Cohen and Jonathan Schwartz sent Trump a petition, requesting the President to give Kodak a break.  The “ZEZE” hitmaker was sentenced to 46 months in prison for federal gun charges […] 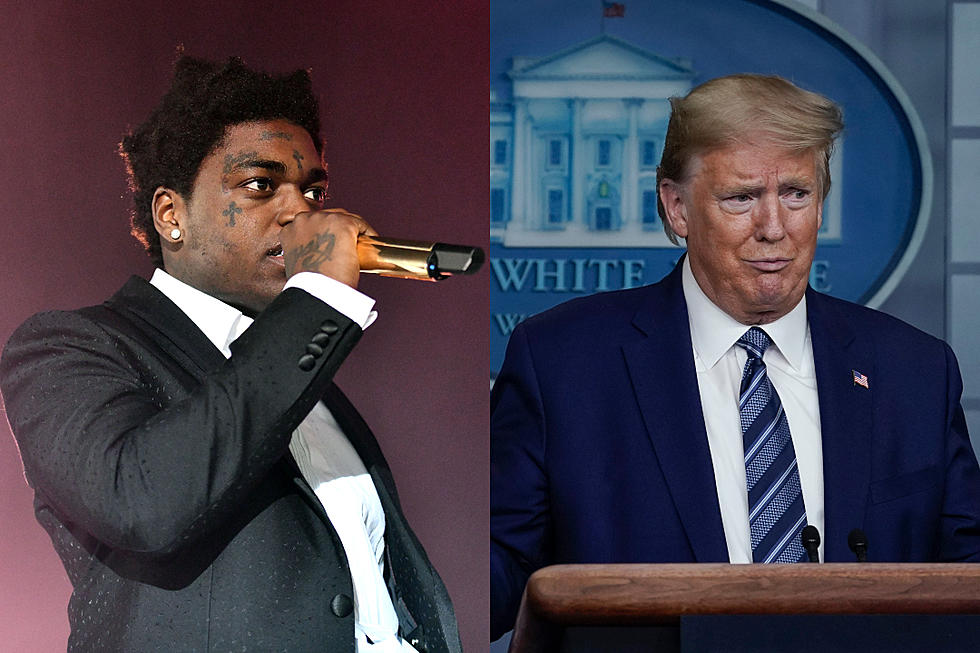