Born in the Dominican Republic, DJ J Star is the mix master making his mark in the industry. The audio engineering school graduate has had a profound passion for music from a young age and spent his early teenage years interning for radio stations like HOT 97 and KTU. A talented and dedicated disk jockey, it didn’t take J Star long before he was offered an opportunity to be an on-air mixer for Power 105.1.

Five years later, J Star has established himself as one of the top DJs through numerous shows. He is the resident DJ for a weekly show on Sirius XM ch. 13, DJing for the Knicks multiple times, opening for the biggest artists in the world, and working with brands like the NBA, Nets, Nike, Adidas, Jordan, JBL, Dropbox, HBO, Hennessey, and Jack Daniels.

J Star’s other notable career highlights include having a successful five-year career on Power 105.1fm, 5p on the Angie Martinez Show, and doing the halftime show for the New York Knicks at Madison Square Garden multiple times. He has also established a rich network in the music industry, working and collaborating with other notable names in the game.

Unlike what the majority might think, becoming a DJ can be a tough task, just like any other career. One of the biggest challenges for J Star was finding a balance between work and personal time. It was a challenging learning curve full of tons of self-discovery. One of the most significant lessons he’s learned is that life is all about balance. J Star believes you sometimes need to learn when to take a break and attend to your family, friends, and personal health. To him, having balance is essential, and it can allow you to focus more on the most pressing tasks without overlooking others.

Regardless of your industry, J Star wants everyone to understand that success is never easy to come by. You have to continually work hard, overcoming the many hurdles in your way until you see the light at the end of the tunnel. No matter how cliché it might sound, J Star emphasizes the need to never give up but instead maintain consistency in all you do. He considers himself a good example of hard work and patience, having had to wait for over 15 years to witness the “fruits of his labor.”

Moving forward, J Star envisions growing to become one of the top DJs in the US and across the world. His goal is to scale his musical brand and reach the global stage. J Star also aspires to pursue his musical dream as an artist and hopefully see himself performing his own songs. Being an artist will be an avenue to creating his music empire, working with some of the biggest artists in the world. To J Star, there is no limit to what he can achieve, and that’s why he is continually innovating, keeping abreast with the music industry’s pace.

Sun Apr 3 , 2022
Dre’jhean is an exciting new rapper / producer residing in Atlanta, Georgia. The American Jamaican rapper describes his genre as another version of Hip-Hop / R&B mixed with pop and a touch of dancehall, a unique style of his own. Dre’jhean is ready to unleash his creative talents through music. […] 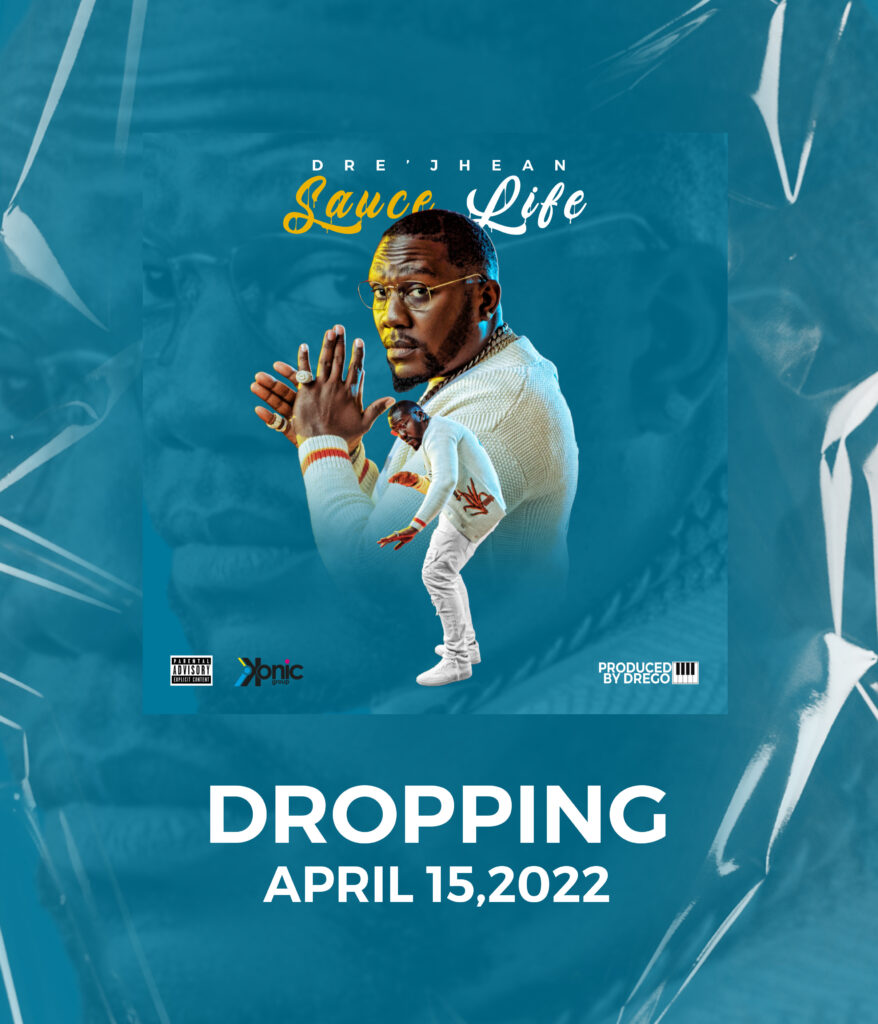