Tino SZN drops off his visual for rap-rock hybrid “Right Time“. The North Carolina artist impressively balances being a full-time high school student with a career in music, and recently released his mixtape 4 Seasons.

Tino SZN experimented with his sound throughout the project, so rock imagery on this song is no surprise. The video shows Tino playing in a band, in a garage and desert landscape, very reminiscent of early Nirvana videos. The influence of classic rock stars is present throughout the video.

Throughout the project 4 Seasons, Tino glides effortlessly through different styles of rap, rock, and drill music. His versatility is a reminder that in today’s music landscape, listeners are drawn to artists who show they can master more than one sound, and we definitely see this for Tino SZN. He will be on our radar for 2022.

Watch the “Right Time” visual below.

Sat Nov 27 , 2021
In 2018, Minnesota-born, LA-based artist Dustin Gill, who performs under the name Drawn To The Sky, took the biggest step towards making his dreams of becoming a professional musician come true when he released his first single. Since then, his Drawn To The Sky project has gone on to receive […] 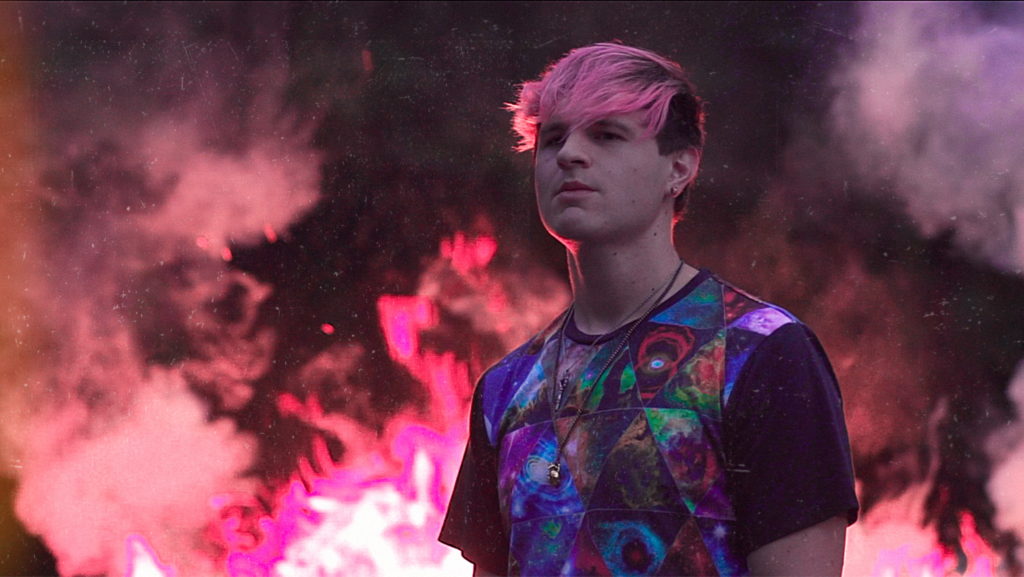