Blessed with a knack for storytelling, emerging musician Timothy Isaiah paints vivid portraits of his life and experiences through his raps. Fueled by a desire to develop creative concepts from a psychological perspective, the artist brings thought-provoking themes to the mainstream. Shaped by the dynamic and cultural roots of South Florida and Atlanta hip-hop, Timothy Isaiah creates music that spreads a message and speaks to listeners. Ready to make his debut, “Ropes” presents listeners with a story of grinding hard to make dreams a reality.

When you’re up against the ropes, you need that extra support to keep you fighting. Timothy Isaiah’s hit single “Ropes” is a motivational anthem that is like a shot of adrenaline in the veins to have listeners swinging their arms up, ready for that winning knockout punch. Timothy Isaiah has spitfire flows layered with an emotional intensity that channels his past struggles into explosive rap bars. The music video pans out in a cinematic vision, with a compelling narrative and blockbuster shots. The story follows a boxing gym owner who is under the threat of losing everything he loves due to an agreement created years prior. In a last-ditch effort to save the gym, Timothy Isaiah, a rookie boxer, challenges the new owner to a 1 round match to reclaim the territory. As the music kicks in, the artist raps along as he trains for fight night. Keeping viewers at the edge of their seats, the two battle it out in the ring, leaving the big question on everyone’s mind: Will Timothy Isaiah reign victorious?

Do you believe your upbringing and experience in Atlanta, Georgia, and South Florida influenced your musical style? If so, in what ways?

Most definitely!  Music that comes out of the south tends to be more animated and melodic! This coupled with my mother being from New Jersey and introducing me to east coast music; I was able to develop a knack for storytelling and emphasis on the lyrics while also keeping an energetic flow and compelling viewpoints!

The music video for “Ropes” is very cinematic and tells a great story! Can you explain the process of generating the concept and your experience during the shoot?

Well as a kid I used to box, it was a huge passion of mine; and when I created ropes, the energy of the song reminded me of my childhood, and how it felt to be in the ring with an opponent. So when I brought the idea to Adante (the Director), he developed an amazing story that we were able to bring to life on screen!

Did you know from the start of “Ropes’” creation that you wanted a longer form, cinematic video to match the track? Or was it a longer process to create the vision?

Not originally, no. After watching a few of Adante‘s other films and projects I expressed interest in giving acting a shot one day. When the opportunity came to shoot a video for Ropes, I didn’t even know it would be in short film format until I received the script in my inbox! I was definitely a bit nervous going into it, but I was surrounded by such talented actors, which made it pretty easy to give it my best, and it came out beautifully!

How would you describe your musical style and genre?

I love the space that music is currently in, I feel as if artists are starting to move into a genre-less place, which allows for more creation and less constraints! And while I am able to create in all genres, at my core I consider myself more of an alternative Hip Hop artist.

How do you want your fans to feel when they listen to “Ropes”? What is the impression you hope to give off with your music?

Excited! Motivated, empowered. It’s a song that makes you want to get up and push back! I love the energy of Ropes because it’s transferable and that’s what I hope all of my music does for my fans out there; gives them something that they can take with them, pull from or see themselves within.

“Ropes” seems to manifest your success in the music industry. What do you imagine for the future of Timothy Isaiah? Are there upcoming projects that you would like to share with your audience?

I plan to drop a new project before the year is out as well as book my first tour! I’m excited for the future of Timothy Isaiah and I can’t wait for everyone to be a part of it!

Wed Sep 14 , 2022
Making your name in the music industry at this time when it has become more competitive than ever is a challenge not everyone can take up. With labels producing new artists nearly every month it is a struggle to remain relevant and gain recognition. Specially with music that is trendy […] 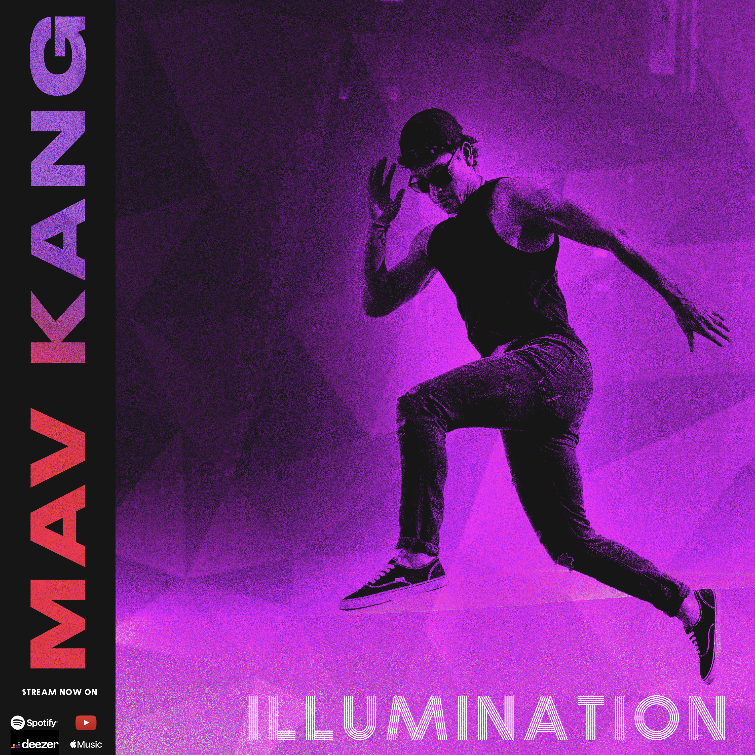