TikTok is stepping up their game! The popular video-sharing platform has partnered with the Prince Estate to bring the late legend’s music catalog onto the app. Users of the platform are now able to use Prince’s music in their short-form videos, including songs like “Controversy,”“1999,” and “Let’s Go Crazy.”

“Prince was known for breaking boundaries and TikTok has proven to do so as well. With the addition of Prince’s full catalog on TikTok, it is our hope that a new generation of global fans can find meaning in Prince’s music, and be inspired to create” Troy Carter, Entertainment Advisor for The Prince Estate said in a statement.

An official account for the artist has also been created, @Prince.4.ever, which is owned and operated by the Estate, will feature footage of Prince performances, interviews, and video clips from his career.

Brandon Holman, TikTok’s Label Partnerships Manager said, “We are massive fans of Prince and admirers of his cultural legacy. The addition of the Artist’s catalog to our Sounds library will inspire our users to connect with his music in creative and unexpected ways–his catalog is so deep, and many are approaching his songs with fresh ears. I can’t wait to see what’s in store.”

Sat Jun 27 , 2020
Fresh off the release of his latest EP 6pc Hot, 6lack dropped the only collaboration from the project, a smooth, mid-tempo track titled “Know Your Rights” featuring Lil Baby. The two artists discuss their success in the rap game and how they choose not to take any advice from anyone. […] 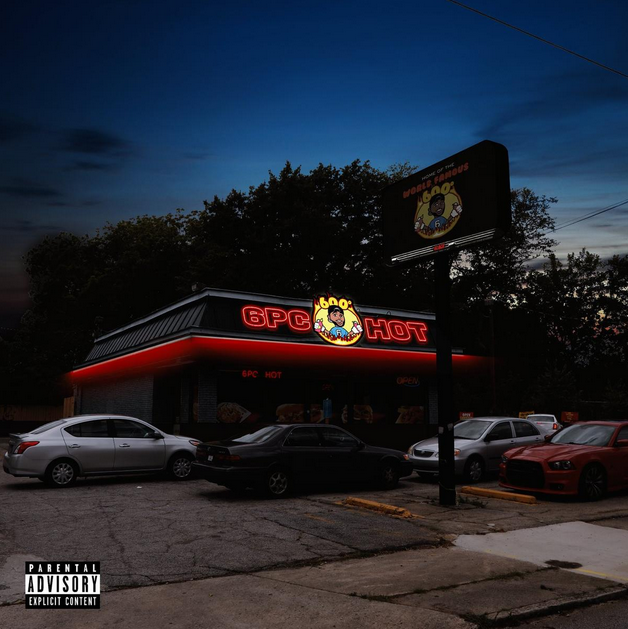