The Weeknd is back! Despite his After Hours tour being pushed back due to the Covid-19 pandemic, the Canadian singer dropped a brand new single with Calvin Harris titled “Over Now.” This marks the first collaboration between the two artists.

On the psychedelic track, The Weeknd sings about finally letting go of a failed relationship, and has fans speculating about his past love, Bella Hadid.

“Over Now” is one of many collabs Abel has released so far — Juice WRLD’s “Smile” dropped earlier this month and the Doja Cat-assisted “In Your Eyes” (Remix) was released back in May.

Along with being nominated for six awards, Abel is also among the lineup of performers for this year’s MTV VMAs, airing Sunday August 30 at 8/7c on MTV.

Listen to “Over Now” below.

Fri Aug 28 , 2020
Hip Hop trio The Lox has a new album after a few years out of the spotlight. Jadakiss, Sheek Louch and Styles P have been working on the album for a year and it’s finally here. ‘Living Off Xperience’ is the 4th Studio Album from the trio. This is sure […] 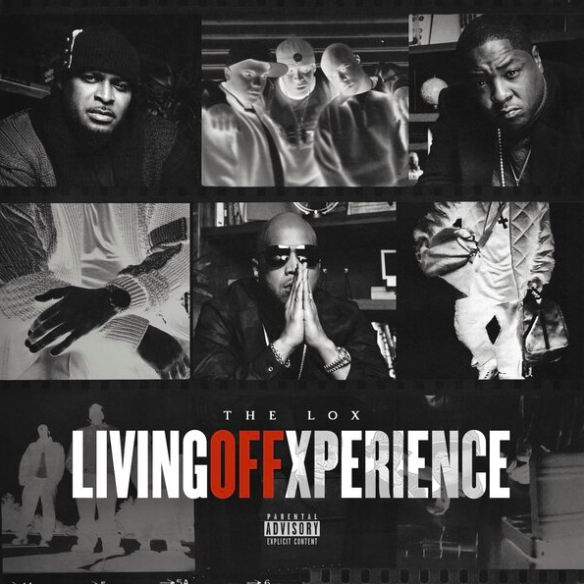