DJ Jake Silva is a DJ and music producer based in New York City. Although he pursued engineering at university, he quit his career last year to pursue his passion for music. DJ Silva shares how he woke up early to make music before going to his construction day job. He then played at small clubs over the weekends and gradually began to earn a fan base.

Within a short time, Dj Silva is already making headlines in the music industry as witnessed by his remarkable career accomplishments. He was signed by Sony Music/ Sony Orchard on his first original track, “Need You Backl”, released early this year, which hit a significant 100 streams within a week. Additionally, DJ Silva has released another original hit, “Need You Back”. To further cement his name in music, he has performed as a supporting act for global DJs like Dzeko, Nicky Romero, R3hab, Borgeous, Quintino, Claptone, and in upcoming shows with Cheat Codes Cash Cash, etc.

DJ Silva’s musical journey has not been without some setbacks. “I faced constant rejection when trying to get bigger and better-quality gigs. It took some convincing and great performances to get regular gigs,” he says. His old-school parents criticized him and the music industry, saying he has spent a lot of money on music but doesn’t get as much in return. With his eyes on the prize, DJ Silva never let the negativity get to him.

DJ Silva suggests that anything is possible, and if you believe in yourself, you can accomplish anything. He aspires to play mainstage at the biggest festivals around the world, including Ultra, Tomorrowland, and Ezoo.

Fri Sep 2 , 2022
In an increasingly competitive world, only a few achieve the kind of success that makes the world take notice. In a highly-competitive industry like music, finding success can be even more challenging, but those who break through demonstrate the finest characteristics of determination and self-belief. Jurgen Masati is one example […] 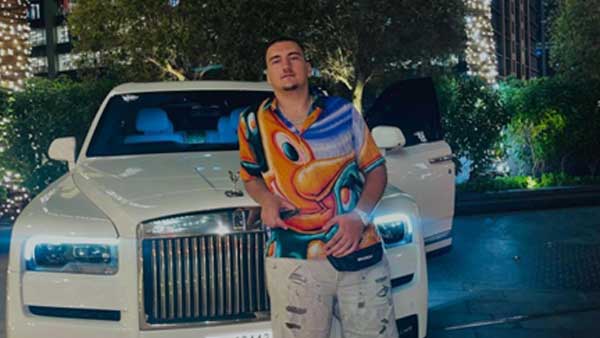