Who is Whitenoise? Whitenoise is James Joseph Dickens II, born on June 11th, 1994, Toledo, Ohio in Riverside Hospital. Toledo also known as “The Glass City ” is notoriously known for its violence and gang activity. James grew up with his mother Joy Mason Bailey and father James Joseph Dickens. During this time he was very misbehaved, running the streets at a very young age. At the age of 10, Child services stepped in taking James along with his other two siblings from his parents after his mother was diagnosed with paranoid schizophrenia. Once James was taken by CPS he was put into his aunt Debra and uncle Noah Rodriguez’s custody. Dickens then cleaned his life up under the guidance of his family. Whitenoise graduated from Cardinal Stritch Catholic High School in Oregon, Ohio just outside Toledo. This gave James the education he needed to succeed in the industry today. His father passed away from pancreatic cancer on September 4th, 2014. After his passing, Whitenoise spent time trying to find himself. This is where he found his love for music. He discovered he could rap at a party one night after a friend invited him to a freestyle session. Once James was tested this is when he realized he could actually utilize this as a talent. Whitenoise was born one night after the idea for the name was given to him from a fan at a local freestyle event. White Noise is a soundwave that drowns out other sounds. This represented him well because in the beginning of his career, James was rap battling at these events. James built a reputation under this entity name working at a major recording studio known as Real2Reel Studios. Whitenoise claimed the name of the city, establishing his record label Glass City Records in 2015. In 2016, James performed at a headlined show by Bone Thugs-n-Harmony Over the years in Toledo, Ohio. Dickens has been able to obtain the username @whitenoise on almost every major platform on his own by consulting with businesses and owners. He is the most prominent and influential Hip-Hop artist in Toledo, Ohio. After seven years of establishing his brand Whitenoise released his debut album The Dickens LP on January 14, 2022. The genre of the album being labeled as Gangsta rap and created through the 2010s. You can arguably say Whitenoise has maintained a Golden age Hip hop style throughout the SoundCloud rap era. Whitenoise says his main influences are rappers Ice Cube, Beastie Boys, Tupac Shakur, Jay-Z, Eminem, Notorious BIG, Lil Wayne, Kendrick Lamar, and Juice Wrld. He has one more project The Trilogy EP releasing on Halloween 2022. 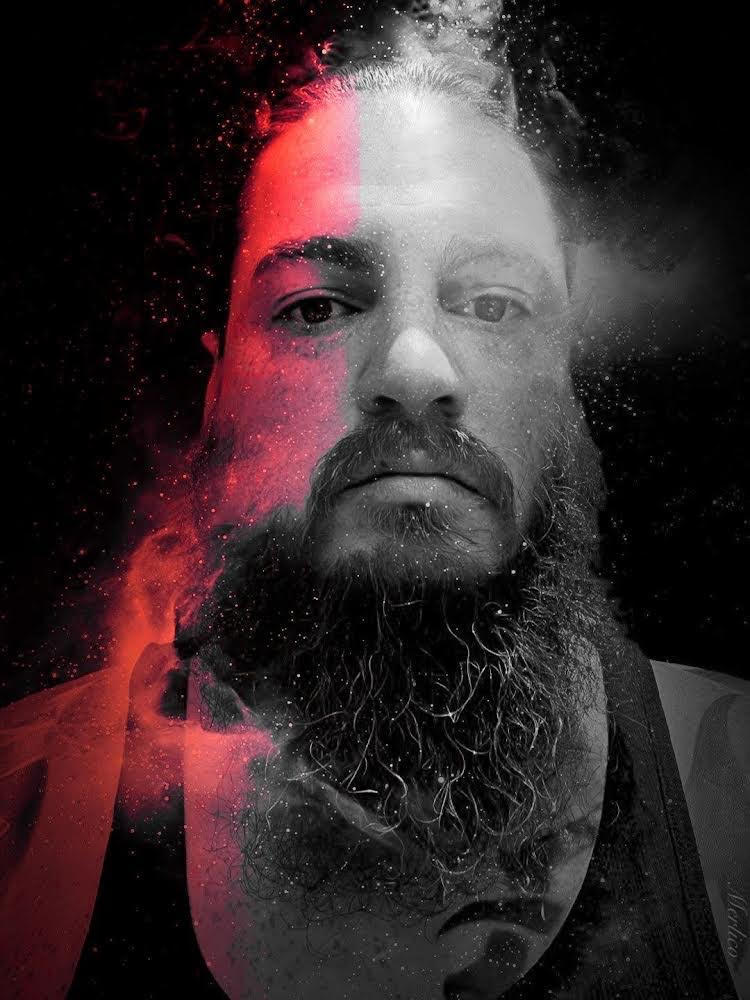