“Music is nothing else but wild sounds civilized into time and tune.” – Thomas Fuller

It is the wild sound that is given meaning by a music producer. Producing music may not be as easy as it seems. Having a refined sense of music along with an ear for minute notes and beats is what comprises the fundamentals of music production. With the advent of technology and digital media, music composition has reached a whole new level. What started with the good old Fl Studio on old computers has now culminated in Ableton and other similar advanced audio workstations. Music Producer Elevated has dedicated his life to sounds and is setting an example for other aspiring artists.

He started his journey at the tender age of 12. Back then he was producing music with FI studio on an old laptop. With the demo he had, Elevated went on creating as much music as he could and exporting it knowing he could never edit them. He used to watch BET on Sky+ and rewind the songs several times just to reproduce what he could hear. The fun game that excited him in his teens gradually turned into a passion when Elevated reached college.

From the FI Studio, he moved on to Logic Pro X to produce original beats. He was planning to sell his compositions on YouTube to generate a source of income. It was then he realized he needed to start a YouTube channel as a first step to make money. With an intention to keep his original name Jonathan Olorunfemi a secret, he adopted the name “Elevated”, a term inspired by music pages like Hyyer Education, Majestic Casual, and 88rising that he followed. As his beats were recognized by some of the top artists, his channel started scaling and Bill became a popular artist as “Elevated”.

His first official project was Octavian’s mixtape – Spaceman. He composed the beats on YouTube and sent it to the artist. This soon kick-started his career in the music industry helping him connect with more popular artists on YouTube. It is from this project that he became a music producer. Since then, Elevated hasn’t looked back. His career reached new heights every year allowing him opportunities to work with A-lister artists like Central Cee, Fredo, Giggs, Jorja Smith, Jay1, Yxng Bane, and Ynw Melly.

Composing the music for “The Outsiders”, a documentary directed by Simon Frederick, is so far the biggest accomplishment in his career. He loved the documentary and felt honored to be part of such a project that helped him grow by challenging his limits as a music producer. It gave him the opportunity to showcase his versatility as a musician.

Elevated also has a series on unreleased music with some of the popular artists in the industry. These tracks are due to roll out by next year, and will enthrall his fans like never before. His journey that started with FL Studio has now moved on to Ableton, the tool for advanced sample creation and audio editing.

Elevated attributes his success to his fearless attitude to experiment with his craft. He wants to create more music and inspire new artists to follow their dreams. With a lot more upcoming projects with international artists, Elevated has something exciting to surprise his fans in 2022. 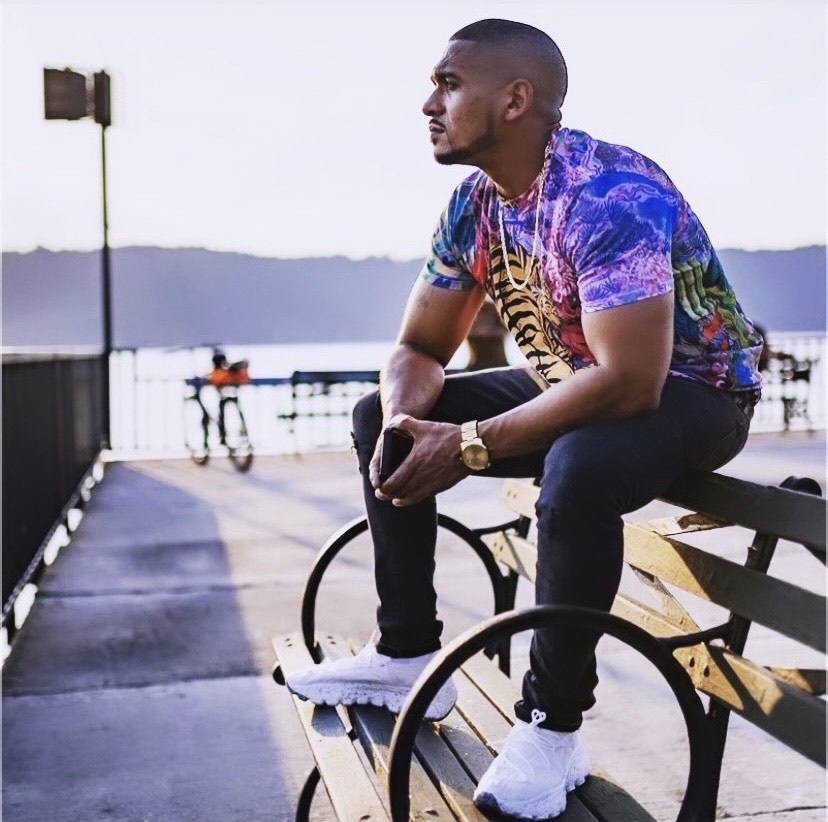