The nostalgic movie Space Jam has a new twist with the 2021 version Space Jam: A New Legacy, starring Lebron James. The 1996 original movie starred superstar, former NBA player, Michael Jordan and was a classic among all ages.

The anticipated animated/live-action film opens in theaters across the U.S. and on HBO Max on Friday July 16th. The film will be available for streaming on HBO Max for 31 days from the official theater release date.

As for the soundtrack, which is officially out now, there are heavy hitters such as Lil Wayne, Cordae, Joyner Lucas, Chance The Rapper, Lil Uzi Vert, Saweetie and more.

The compilation project has tracks that were released in the last few weeks such as Lil Baby & Kirk Franklin‘s “We Win“, along with Saint JHN & SZA‘s “Just For Me“.

Stream the star-studded soundtrack below.

Mon Jul 12 , 2021
Shorty Sixx is an artist from Chicago who has been doing music for 12 years. He describes his style of music as “Real laid back and a little raw.” The heavy spitter has worked with Chief Keef , LIL DURK , FBG Duck , Fredo Santana and a lot more. […] 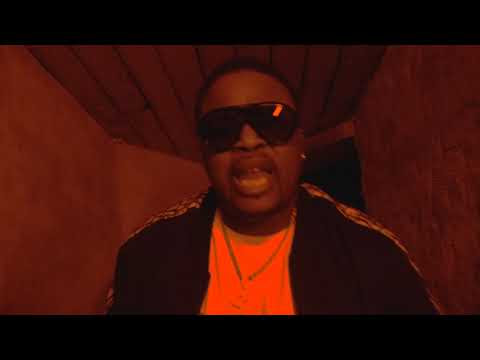