The moment we’ve all been waiting for has arrived! BET has announced the return of the 2022 Soul Train Awards to Las Vegas, Nevada. The annual celebration will tape on Sunday, November 13, recognizing the best in Soul, R&B, and Hip-Hop from both established industry legends and the next generation of promising artists.

“We look forward to bringing the renowned Soul Train Awards back to Las Vegas and uniting generations of music lovers around the world,” said Connie Orlando, EVP, Specials, Music Programming & Music Strategy, BET. “We are working on a show filled with surprises and soulful moments that you don’t want to miss.”

The official Soul Train Awards nominees are to be announced at a later date. 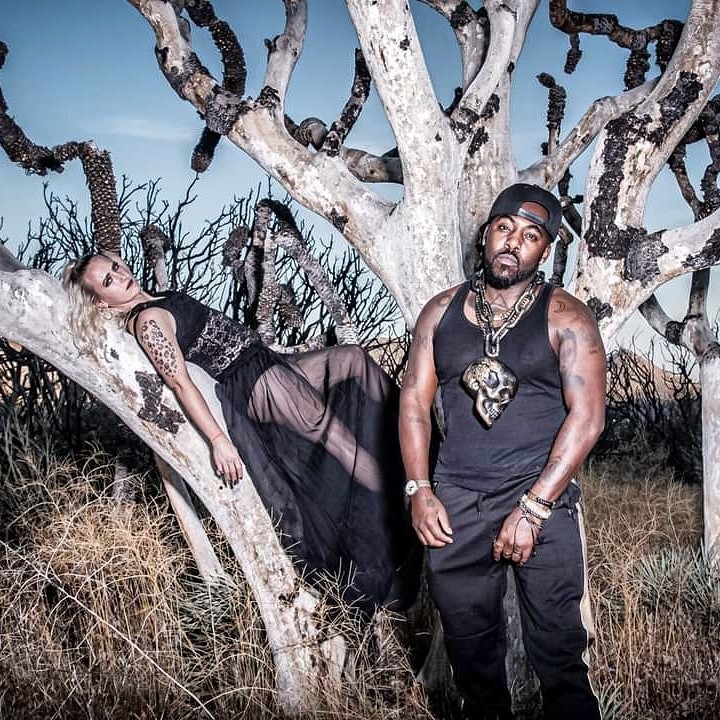