Texas based hip hop artist Jiwanta has been on a steady incline since his debut to all major streaming platforms a couple years ago. The artist’s music has been featured on No Jumper, and has also been included in a clothing companies’ commercial.

The rapper released his first track of the new year, a single called ‘Nauseous’. The song follows up his 2020 release ‘Side Effects’, and gives us a more aggressive vibe. ‘Nauseous’ features a trap instrumental with hard hitting drums and 808s, giving the song a rigid vibe from the beginning. Jiwanta internalizes this vibe by delivering a choppy flow with bars about flexing on his peers chasing paper, and how far he has come on his journey.

Jiwanta stated that he plans to release a project soon, with a drop date in mind around the middle of this year. “I got an album dropping in Mid 2021 with some big name features on it” said Jiwanta. “It’s about me and just situations that I overcame these past couple months. I’m very versatile so it’s going to be about a whole bunch of topics.”

You can listen to “Nauseous” below:

Sat Jul 10 , 2021
Hailing from Jersey City, New Jersey, artist Mixed By Kamillion has been in hot pursuit of a career in music. The creative got his feet wet in the music industry by DJing but decided that he wanted to make music and not just play it for others. Most recently, Mixed […] 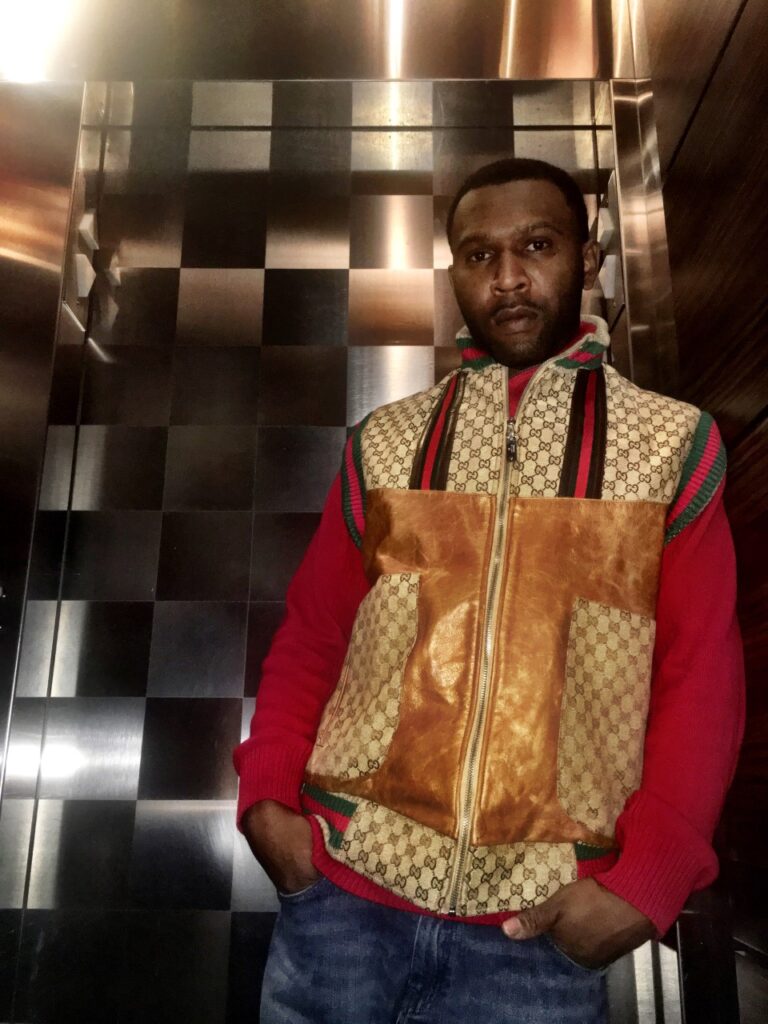