Hip-hop’s most hated troll is being released from prison this summer.
Daniel Hernandez, notoriously known as 6ix9ine, will be released from federal custody on August 2nd, 2020 after serving 16 months behind bars, according to the Bureau of Prisons Inmate Locator.  Lance Lazzaro, lawyer for the embattled rapper also confirmed the date to Complex.

Though he will be a free man, he will be placed on supervised release for five years, and will have to complete 300 hours of community service in addition to a $35,000 fine.

If you recall, 6ix9ine was sentenced in December 2019 to 24 months on racketeering and firearm charges. The 23-year-old was relieved of the 47 years to life sentence that was originally looming over his head by testifying against members of the Nine Trey Gangsta Bloods, which he was affiliated with and repped constantly in his music. His cooperation with federal prosecutors led to the conviction of his former friends and gang affiliates, Anthony “Harv” Ellison and Aljermiah “Nuke” Mack.

In January, 6ix9ine requested to serve his 24 months under home confinement, fearing for his safety in prison. However, a judge denied the motion.

Meet "Who You Need To Know Break Out Artist" Roderick Vonn

Tue Mar 10 , 2020
Soul samples and G-funk, dripped and draped with a lethargic cool comes together to produce the well-seasoned sound that is Houston hip-hop. With the induction of Roderick Vonn to the amalgamation, listeners vibe on a futuristic wave of synthesized vocals; revel in the nostalgia of lo-fi production, and kick back […] 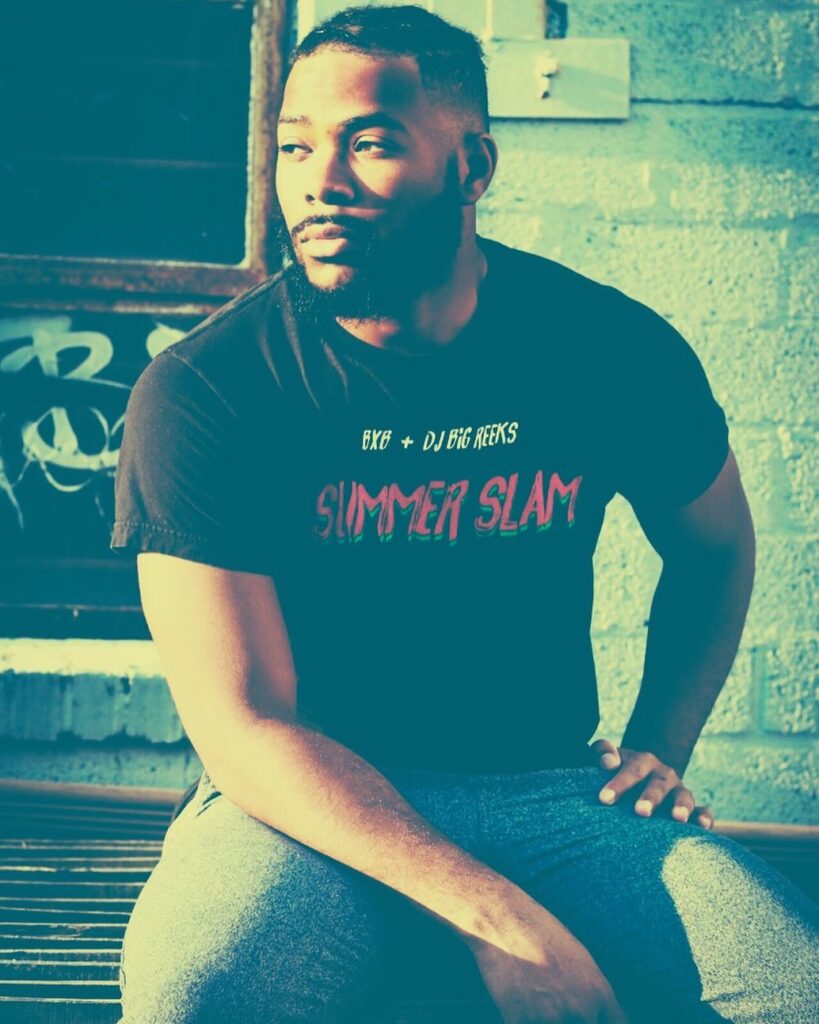